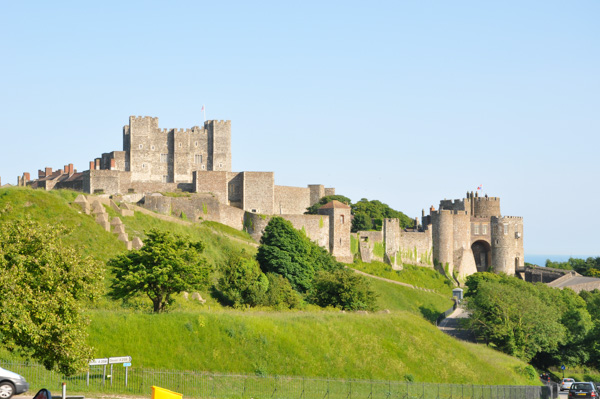 We are now settled in the Priest’s Cottage at Sissinghurst, our base in Kent for the next week.  There is so much to see in this part of England!  Dover Castle and the White Cliffs are in our sites today. 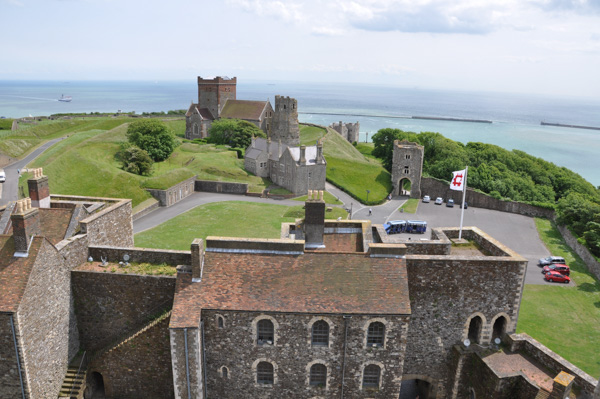 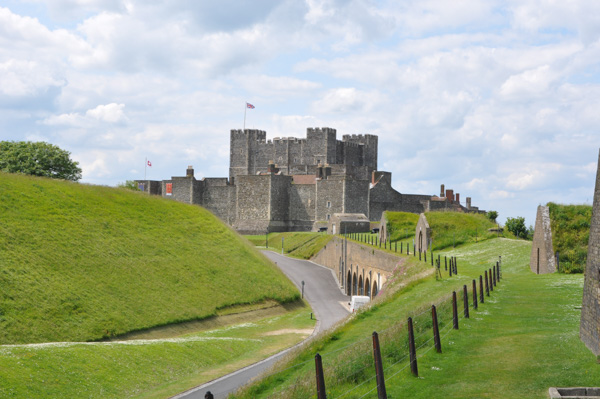 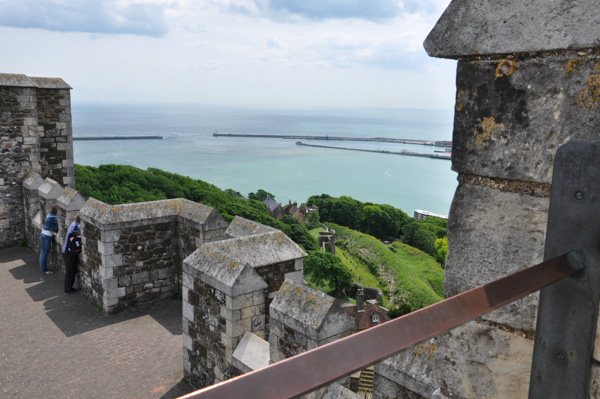 Dover is the largest Castle in England, and has huge military significance due to its location right on the English Channel. Founded in the 11th century, it’s also one of the few castles still in operation in modern times, serving as fortress with an active garrison of over 10,000 men during WWII. 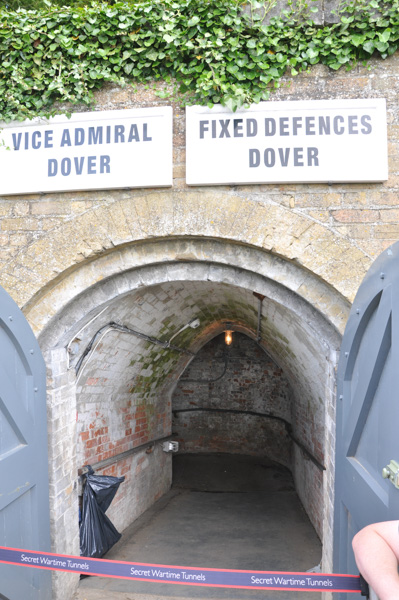 In 1939, at the outbreak of WWII, the web of underground tunnels buried deep within the cliffs were converted to a military command centre and underground hospital.  Operation Dynamo, the evacuation of men from Dunkirk, was carried out from here. 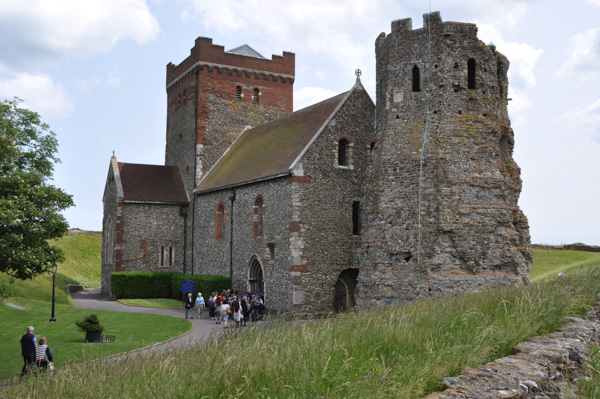 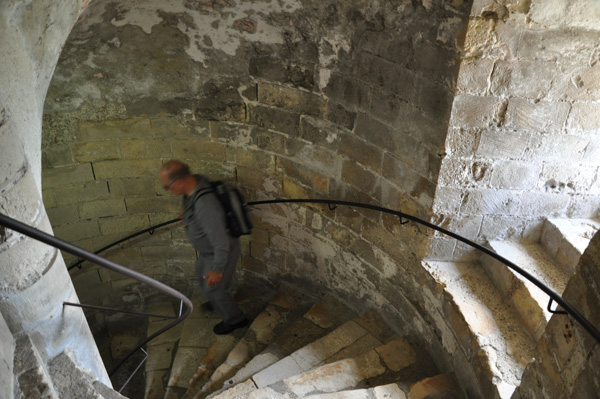 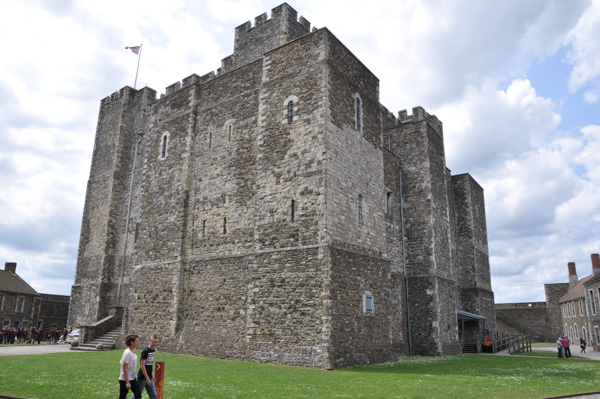 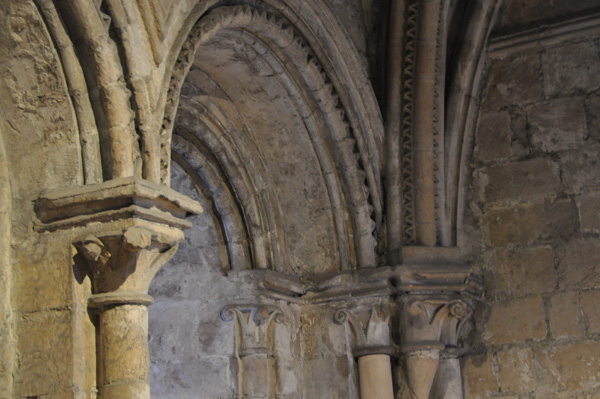 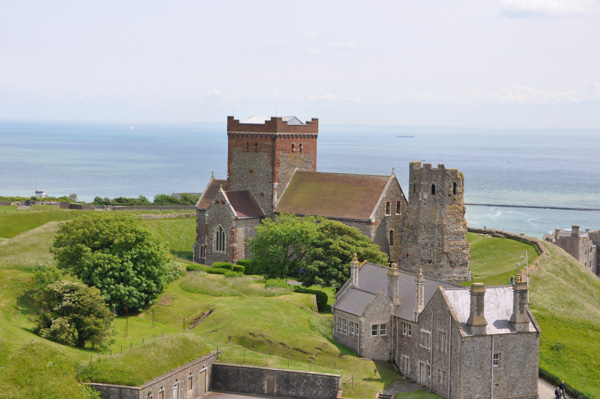 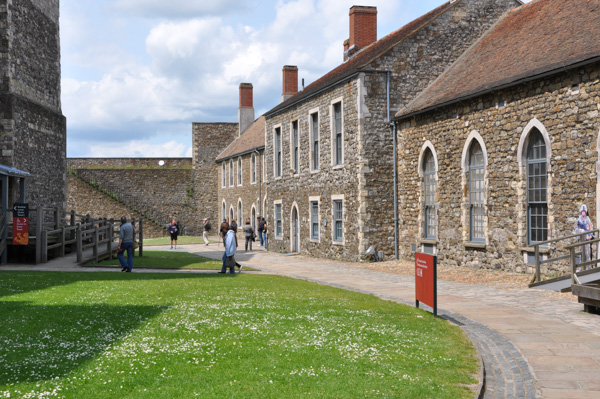 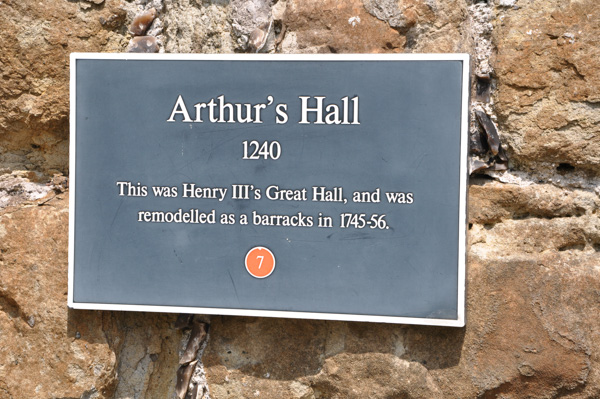 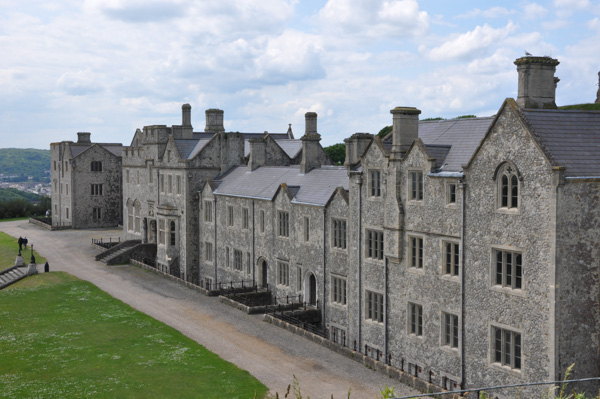 Many of the buildings from the 12th century onwards are still in excellent condition.  Dover Castle was one of the few spared during the English Civil war, when “slighting” (read blast the living daylights out) military defences was commonplace. 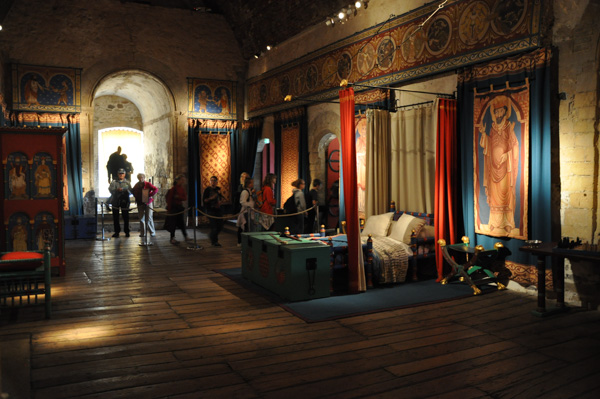 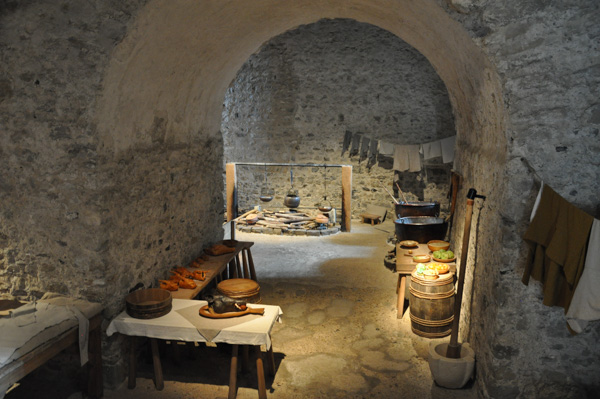 The displays are well laid out and the history of the castle is engagingly presented. History buffs, particularly WWII enthusiasts, could spend days here and still not see everything. 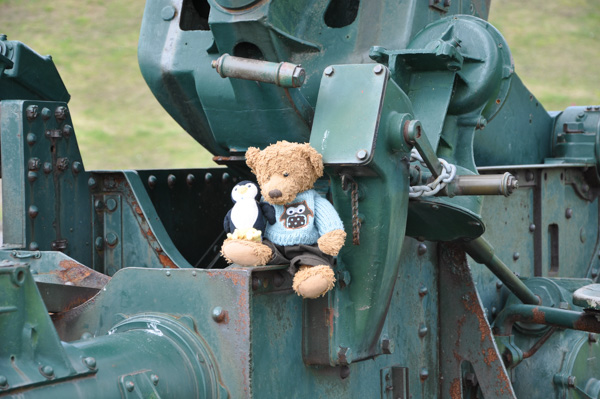 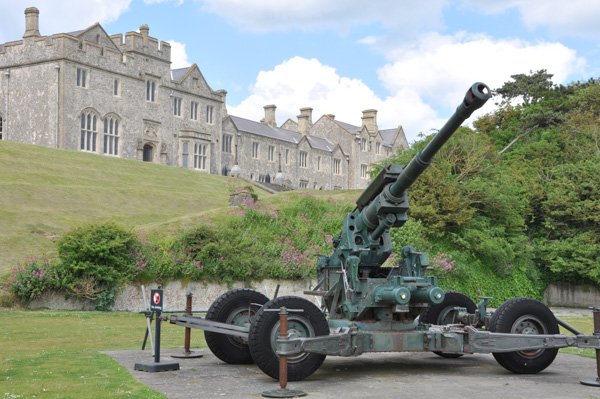 Teddy enjoyed his brief command on the tank. We had to get him off it before he got too carried away with grandiose ideas. 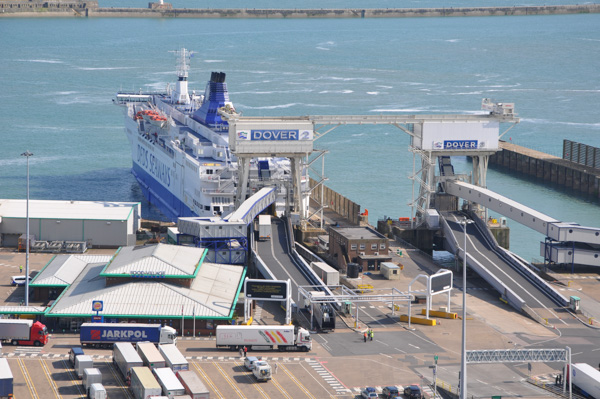 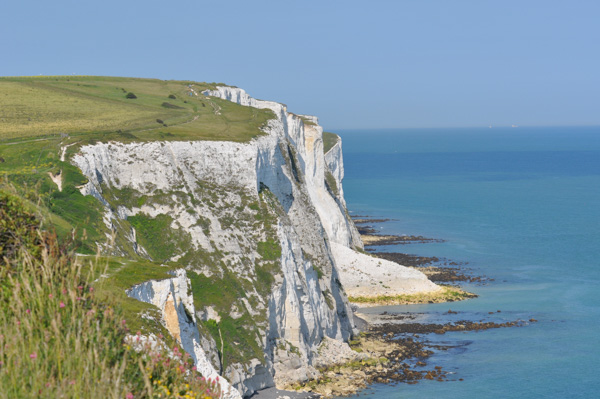 We finished up with a walk along the stunning cliffs. They really are as white as the pictures lead you to believe.  It was fascinating to watch the lines of trucks lining up to get on the container ships in the bustling port.