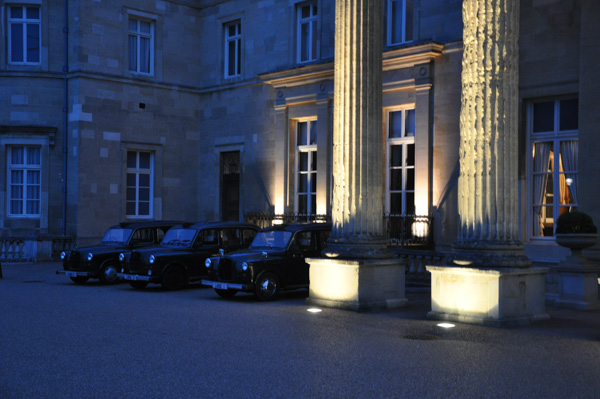 Working our way south, our next stop was the Luton Hoo, an English Country House turned hotel in Bedfordshire. It would be our base for the next few days. (A “hoo” is a Saxon word meaning the spur of a hill, for those similarly perplexed by the name.) 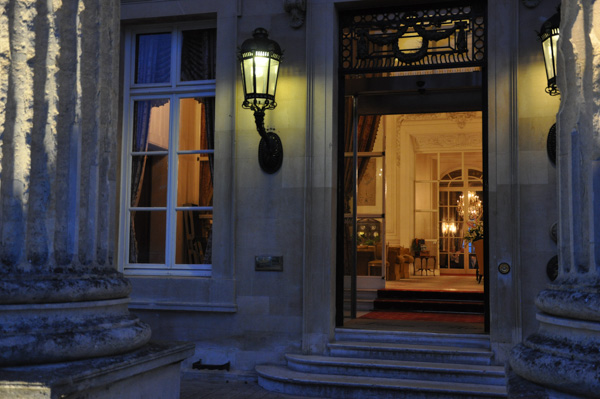 By English standards, it’s not a particularly old house. Originally designed by Robert Adams, and begun in 1767, construction had a lurching progress. A fire in 1843 wiped out the interior. In 1903 a diamond merchant, Sir Julius Wernher purchased the property and the interior became the Belle Epoque backdrop to the Wernher’s fabulous art collection, tapestries, English and French porcelain — a collection that rivalled that of the Rothschilds at nearby Waddesdon Manor. The marriage of son Augustus to Anastasia de Torby brought her collection of Russian artefacts and Renaissance enamels, including works by Fabergé, many of which were stolen in the 1990s. 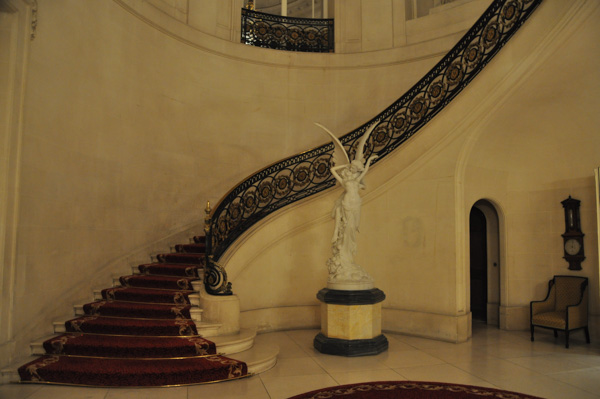 The grounds are extensive, including a 5 acre walled garden, hence its selection for the site of the movie The Secret Garden. It has also been the location of other films including Four Weddings and a Funeral and Eyes Wide Shut. 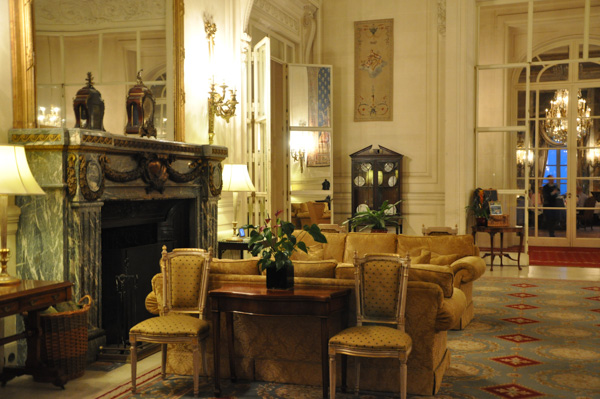 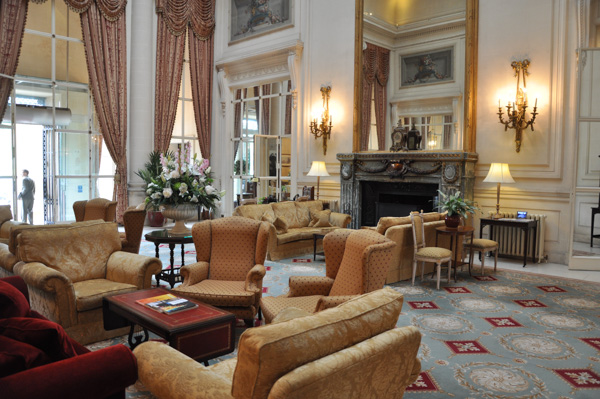 Today it’s a busy and somewhat impersonal hotel with over 144 bedrooms. We were a bit disappointed in the commercial atmosphere, which more resembled an American golf club than an English Country hotel. The formerly elegant entranceway is a paved carpark, the staff were numerous and indifferent. Altogether, not an experience we would care to repeat.  The location was excellent, however, and it more than served its purpose as a jumping off point for our day trips in the area.