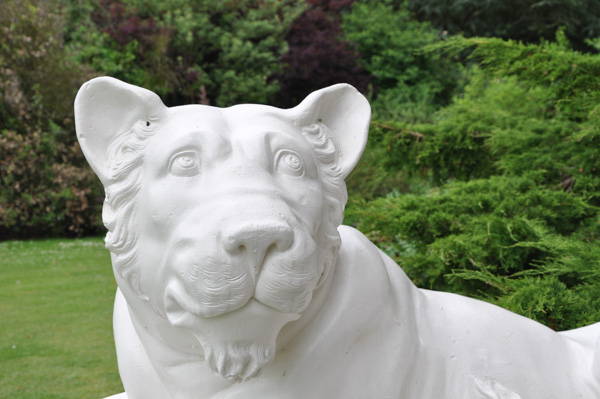 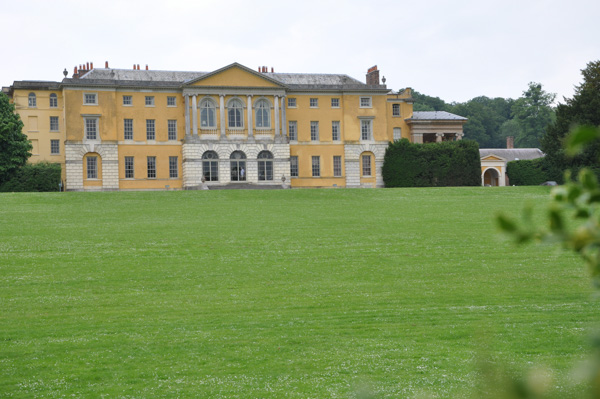 Sir Francis appears to have been a bit of a lad, as the saying goes. Described as a “libertine and dilettante”,  he established the notorious Hellfire Club near the mansions in the West Wycombe Caves before embarking on the Grand Tour typical of young men of the era. The ideas he absorbed during his time abroad heavily influenced the transformation of the house to the classic style apparent today. 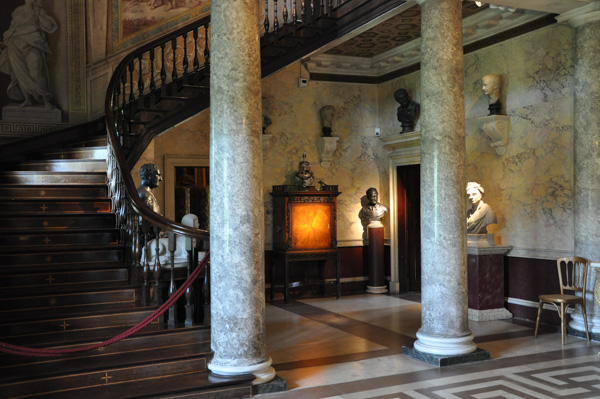 The house is a blend of styles, and is  most frequently described as theatrical Italianate. Yup, that about sums it up.  It’s gradually being restored to its former splendour, following some unsympathetic renovations. We were understandably not permitted to take pictures beyond the entrance hall on the ground floor, as the current Dashwoods make it their home, sharing stewardship of the house with The National Trust. 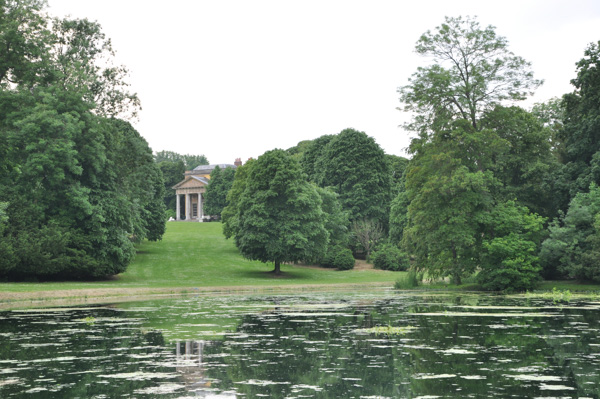 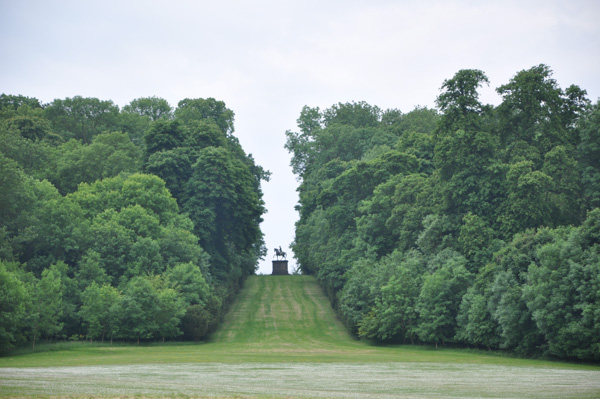 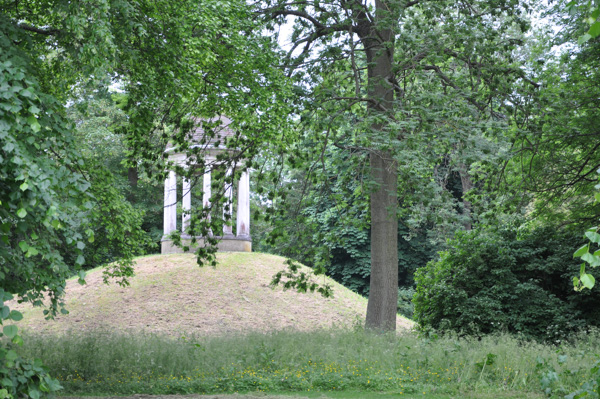 The grounds are quite extensive, and feature a number of  follies and temples. 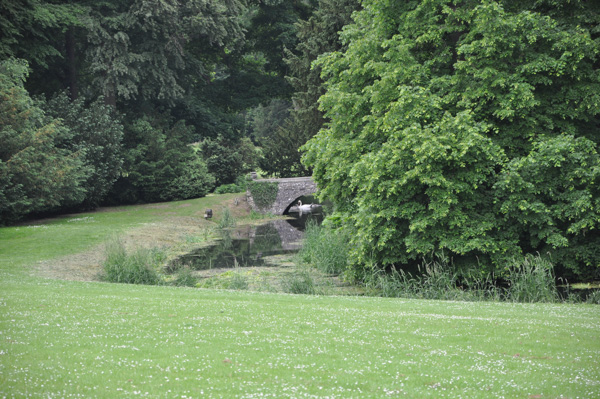 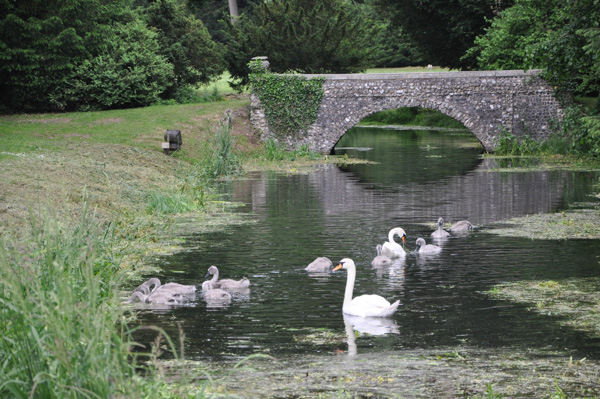 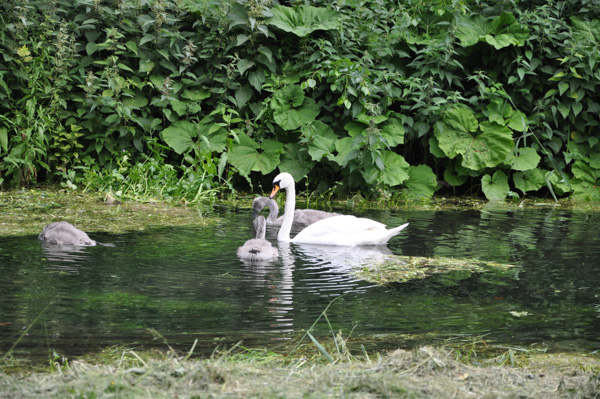 It’s always interesting to see how these country houses have fared during the changing fortunes from their glory days. West Wycombe has had a particularly chequered history, and is making its way back from the brink, albeit slowly.