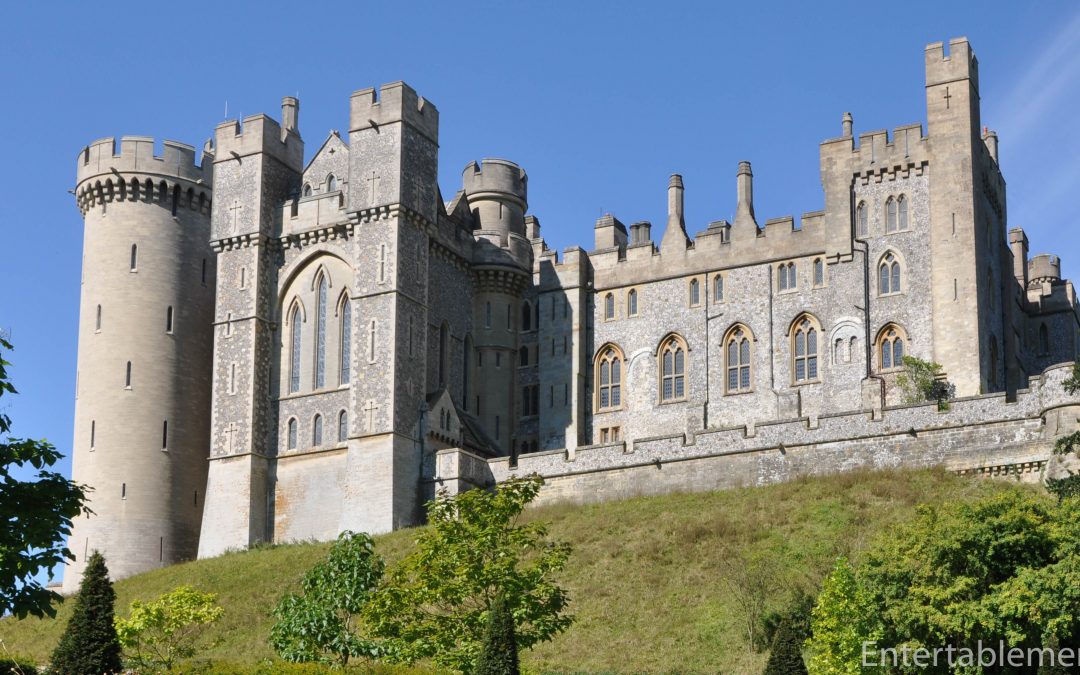 As far as castles go, Arundel is an exceptional example. No moat (at least, no wet moat, and frankly, what other kind is there)? Nonetheless, a magnificent castle. 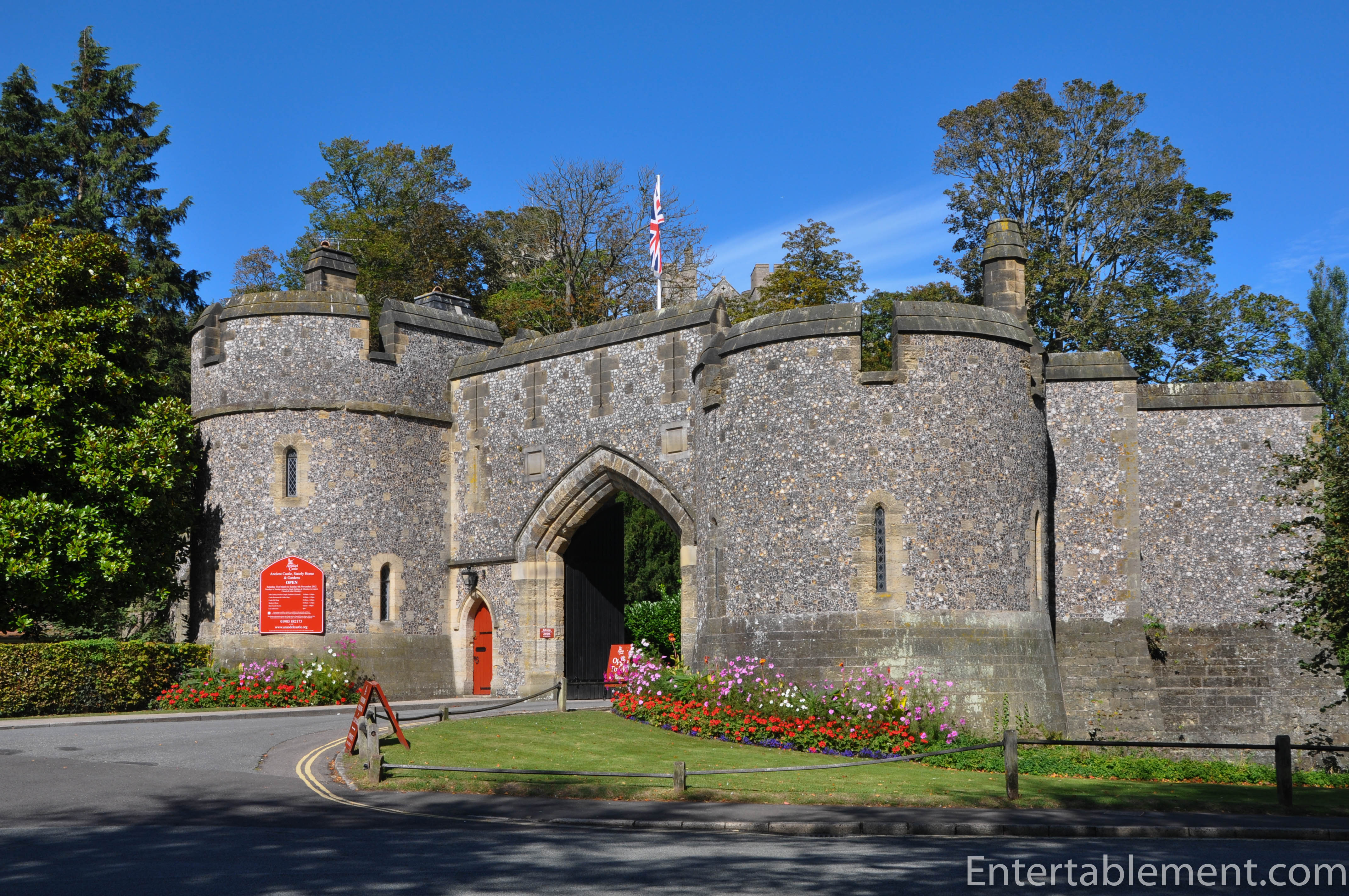 Guarded by an impressive gatehouse, the approach to the castle sets the tone for what is to come. Solid stone walls, arrow slits, notched parapets – the castle was originally built for defence. 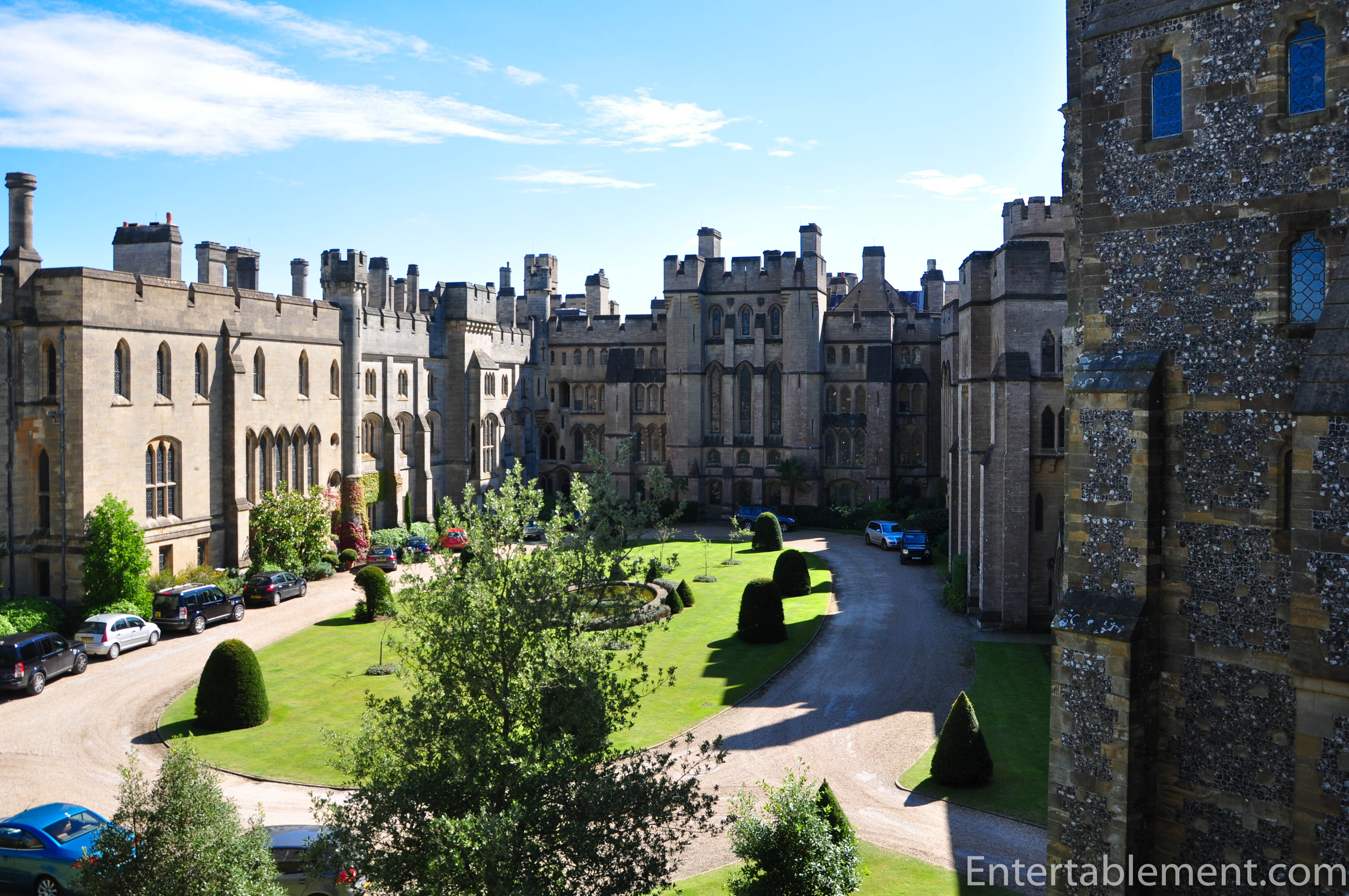 Spanning nearly 1,000 years of history, construction began in 1068 and improvements have continued off and on since then, barring damage from various political insurrections in the interim. 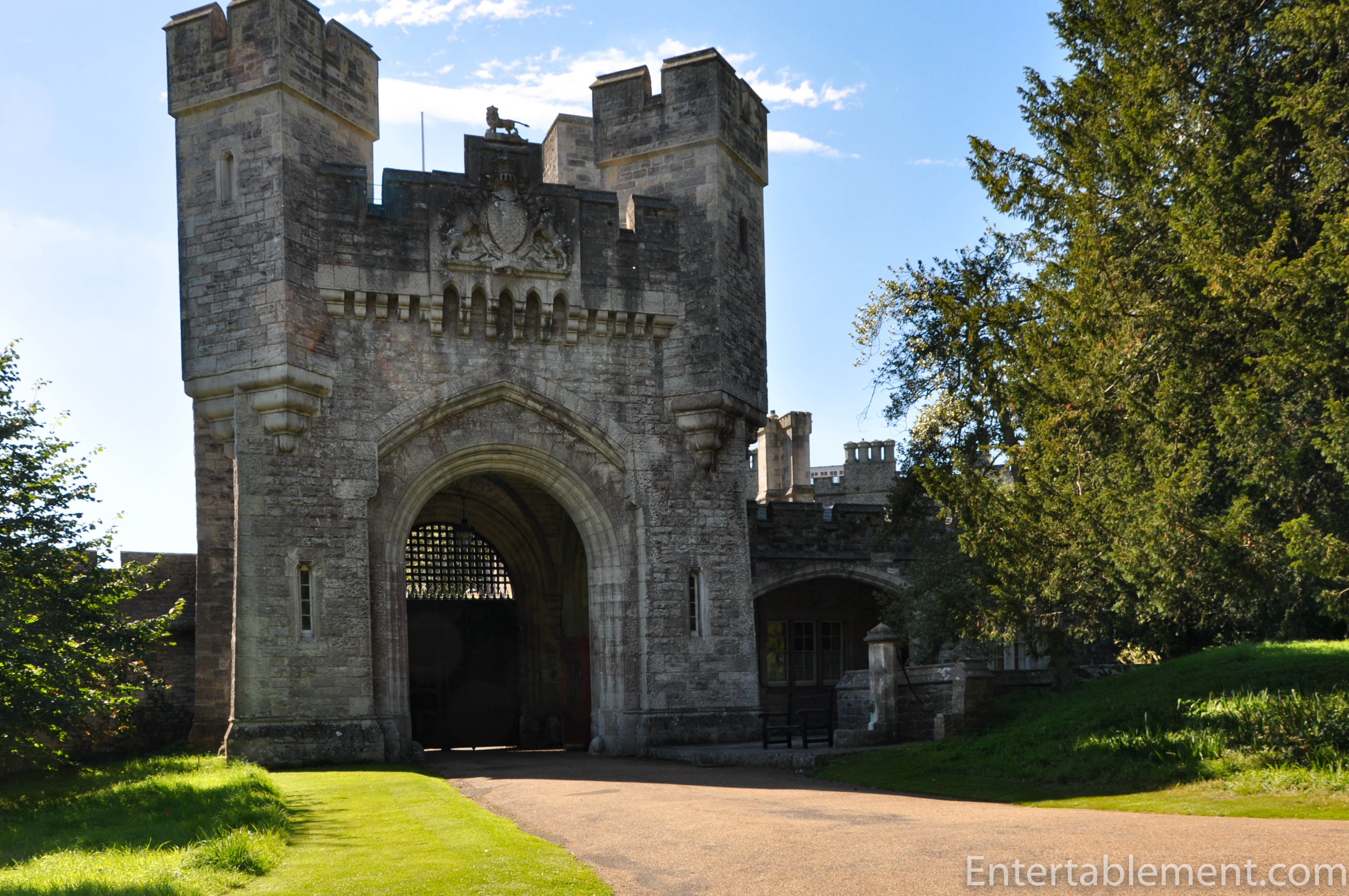 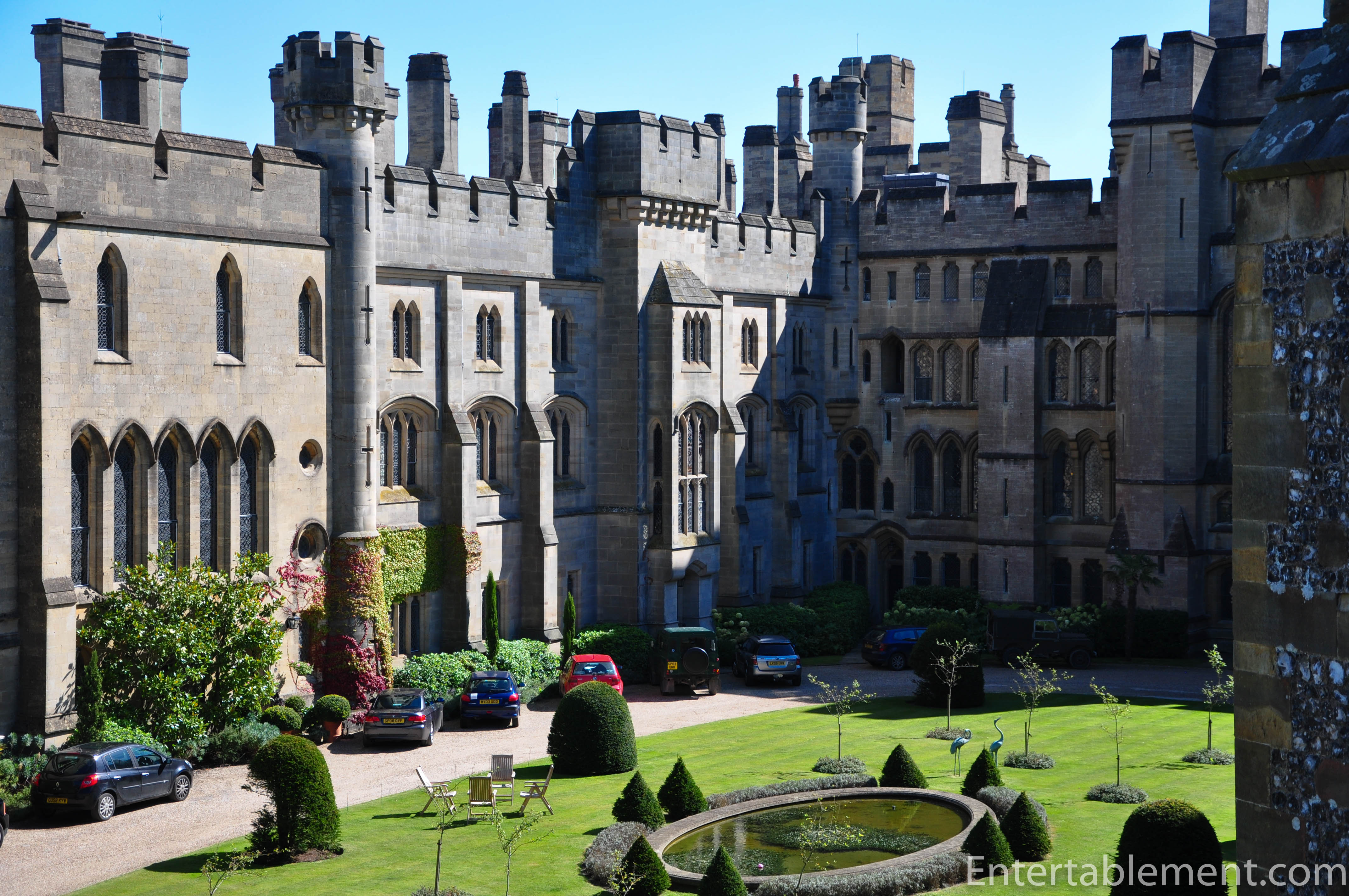 Unfortunately, no pictures of the interior (which was sumptuous, believe me) were permitted, so we had to content ourselves with exterior shots. 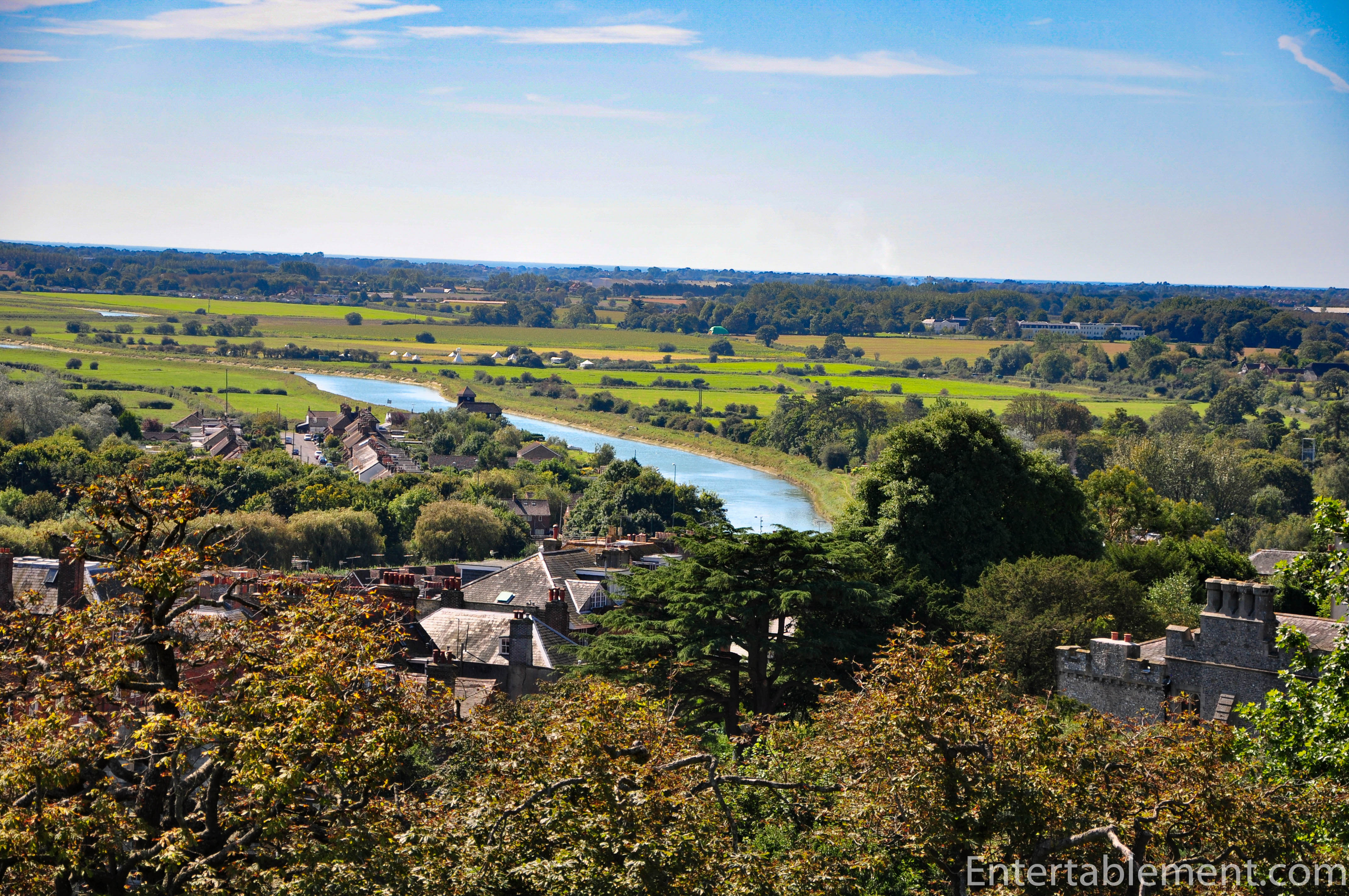 The views from the parapets were magnificent; you could see for miles and miles. The River Arun, after which the castle is named, flows to the sea. 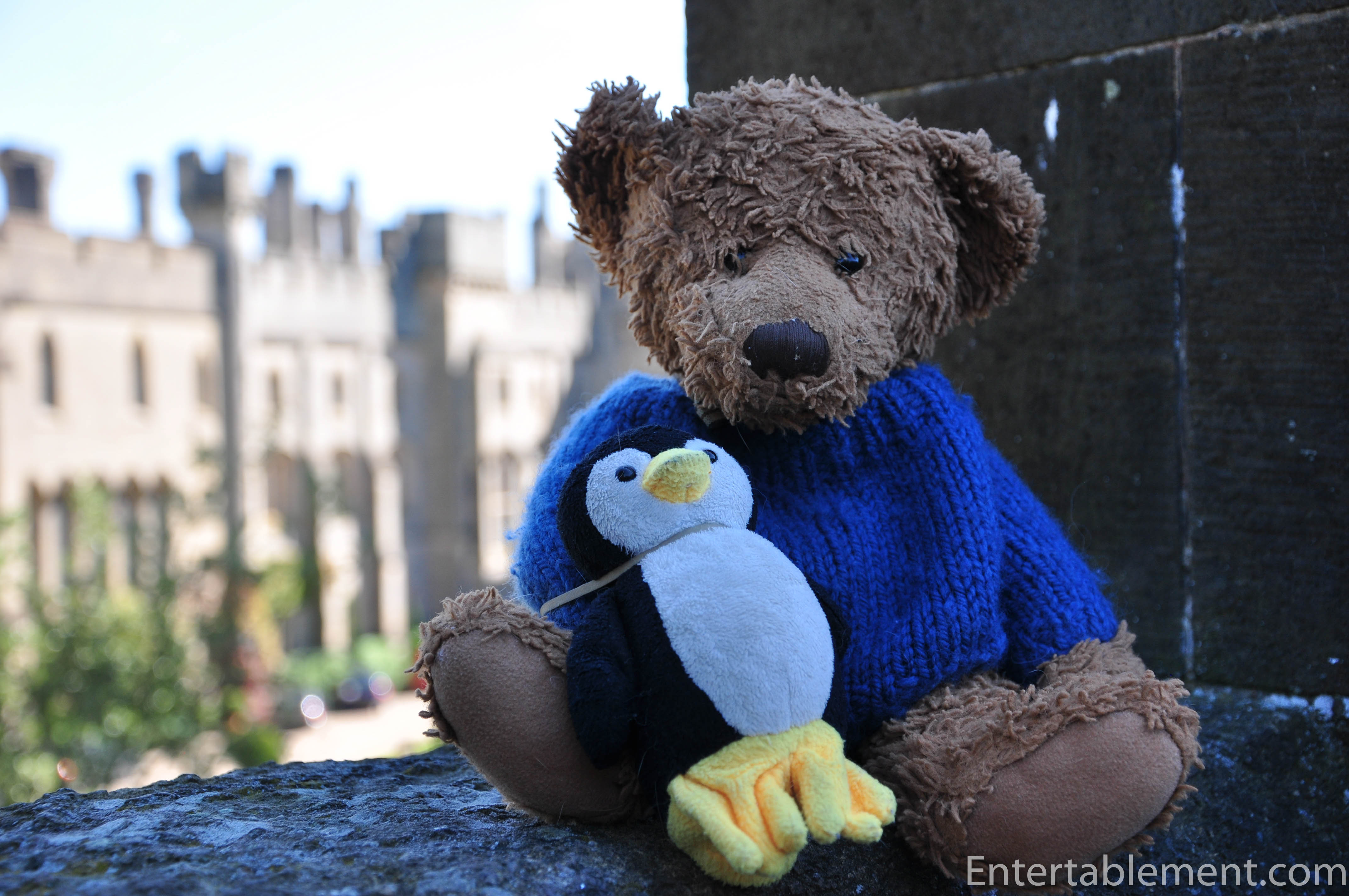 Teddy and Penny enjoyed the views. 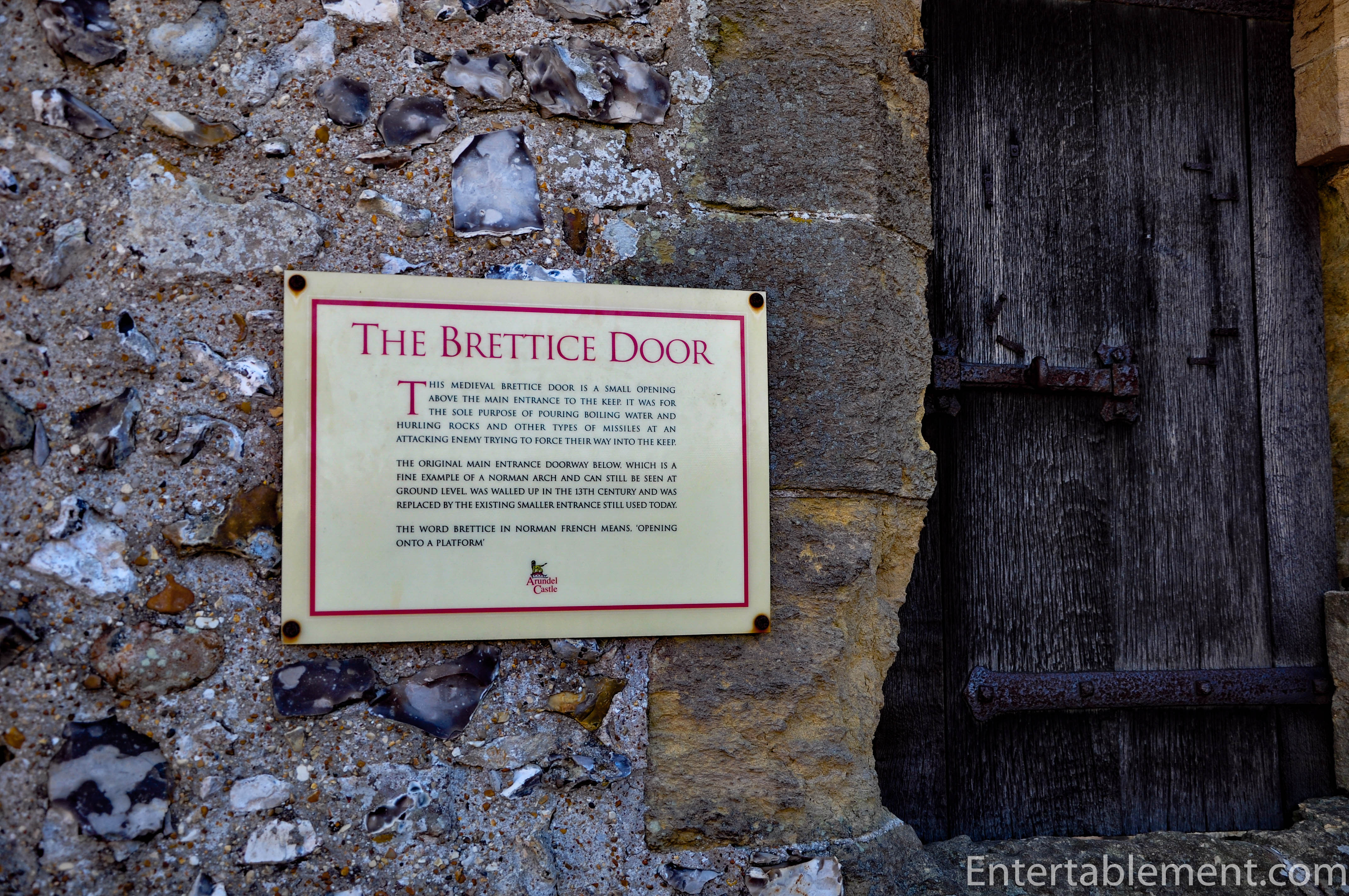 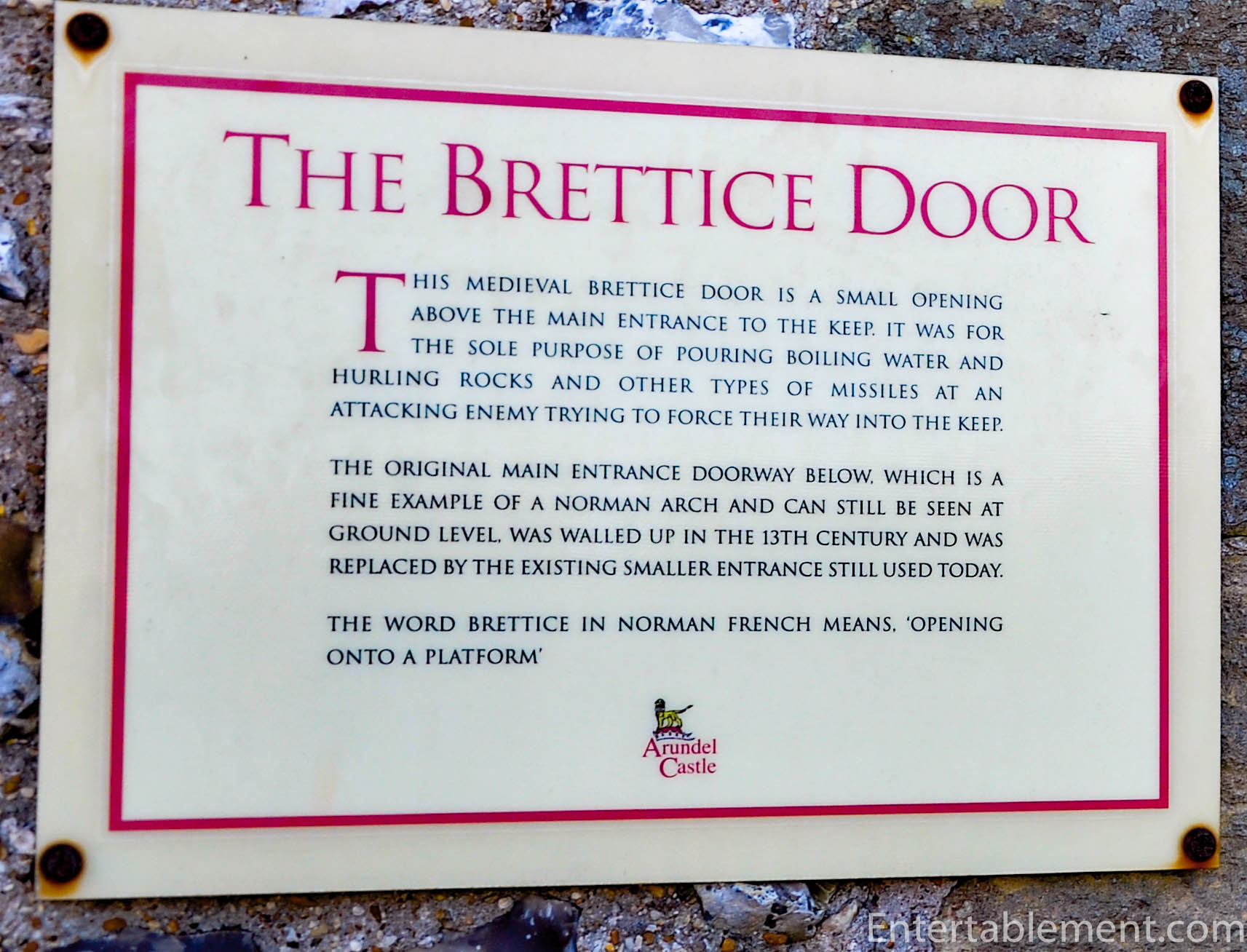 It was here I first discovered, (much to the disappointment of my historically bloodthirsty soul), that boiling oil was NOT used to defend castes. Boiling water, boiling urine, heated sand, yes. Oil, no. Too expensive, apparently, which does make sense. 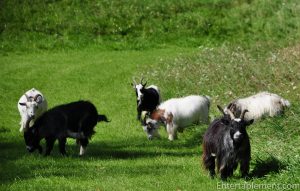 Sheep on the grounds of Arundel Castle 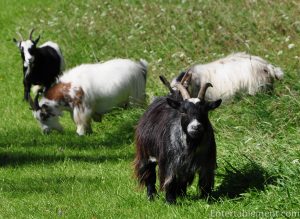 They were happily playing and eating. 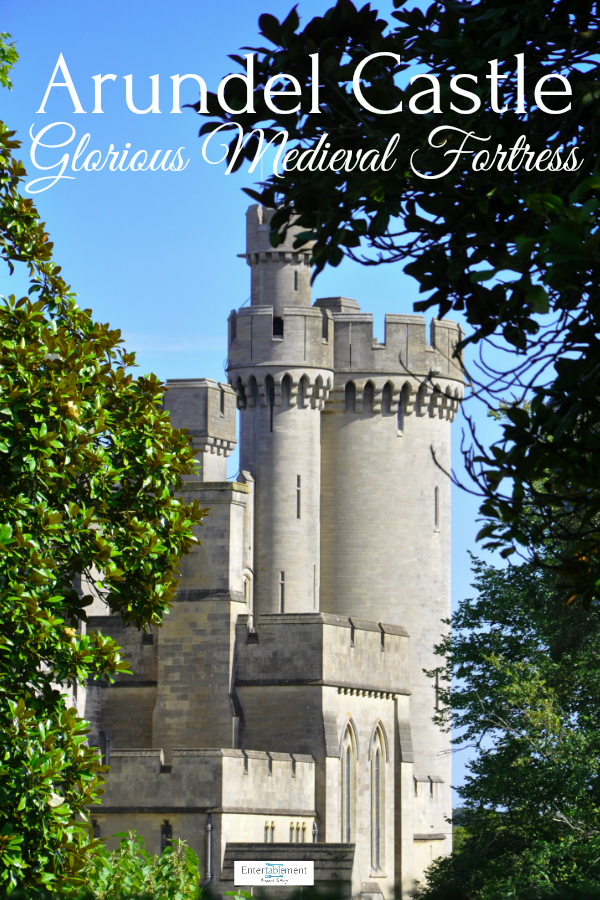 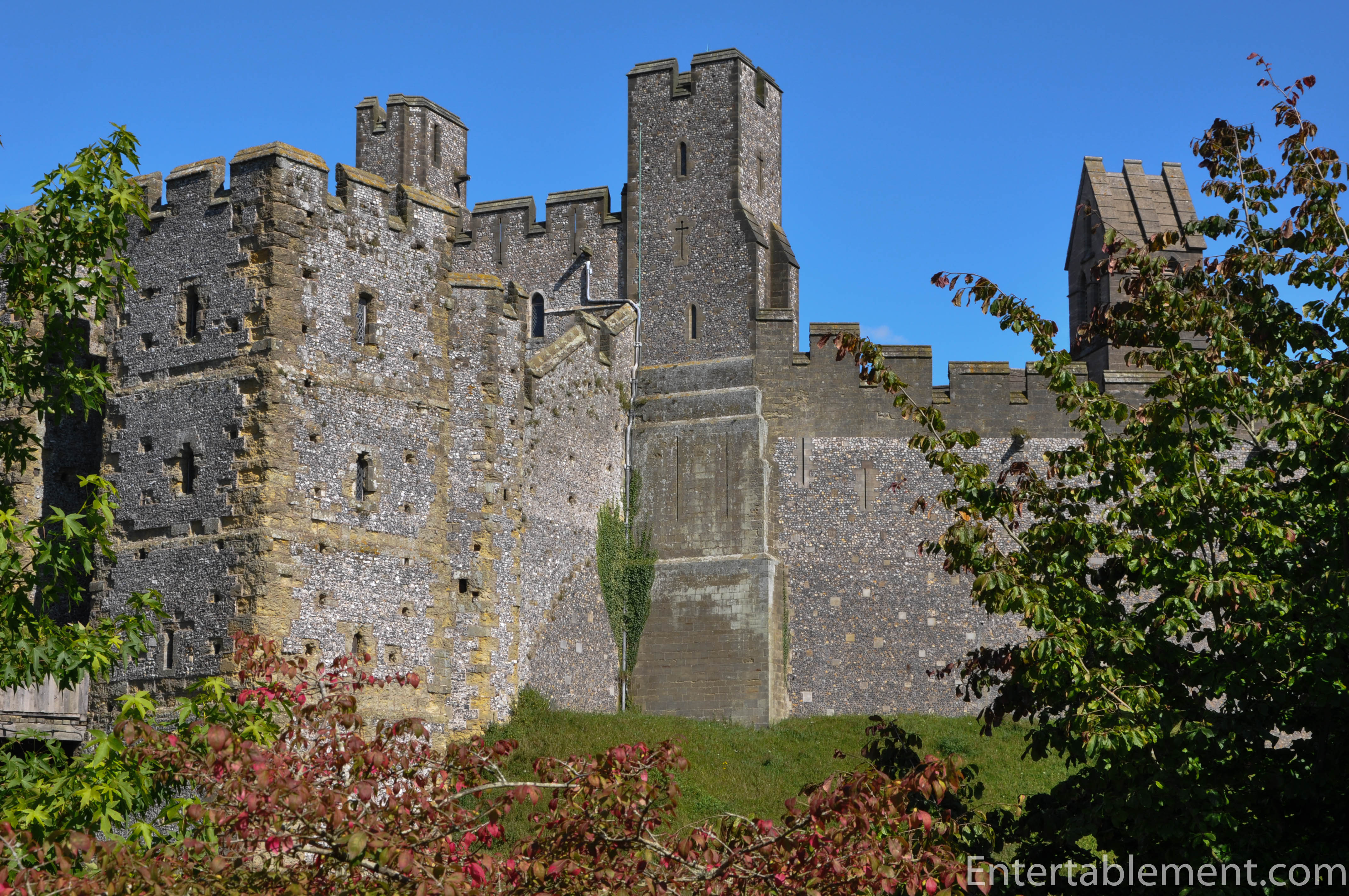 Arundel Castle has been owned for much of its history by the Dukes of Norfolk, whose responsibilities include arranging the Coronations of the Kings and Queens of England. When asked what would happen if it rained during Queen Elizabeth’s Coronation, the 16th Duke of Norfolk famously responded, “We get wet”.

The 3rd Duke of Norfolk was uncle to two of Henry VIII’s :  Anne Boleyn and Catherine Howard.  Interestingly, these were the two of his six wives who were beheaded. Something about the Norfolks, I wonder? Hmmmm.  A more complete history of the inhabitants of the castle is on the Arundel Castle website. 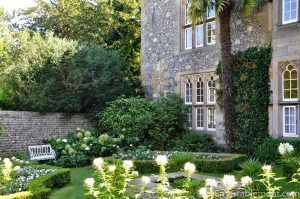 Garden outside the Fitzalan chapel 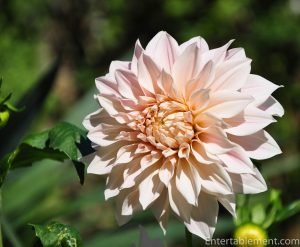 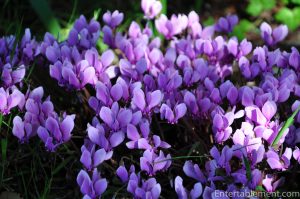 The gardens are really lovely. I loved the tranquility of the walled white garden in one corner of the castle, adjacent to the Fitzalan Chapel. 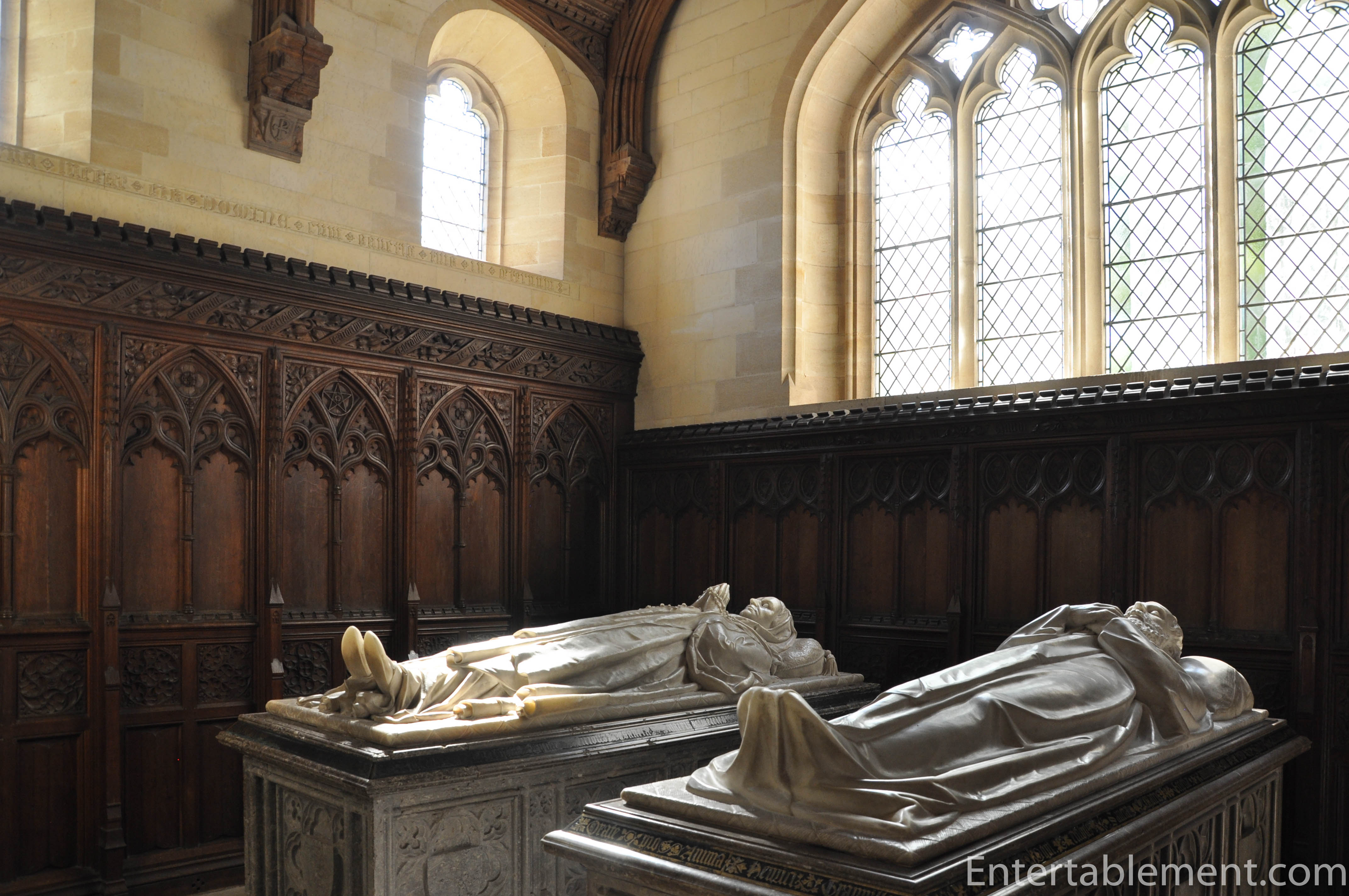 The Fitzalan Chapel is the burying place of the Dukes of Norfolk. 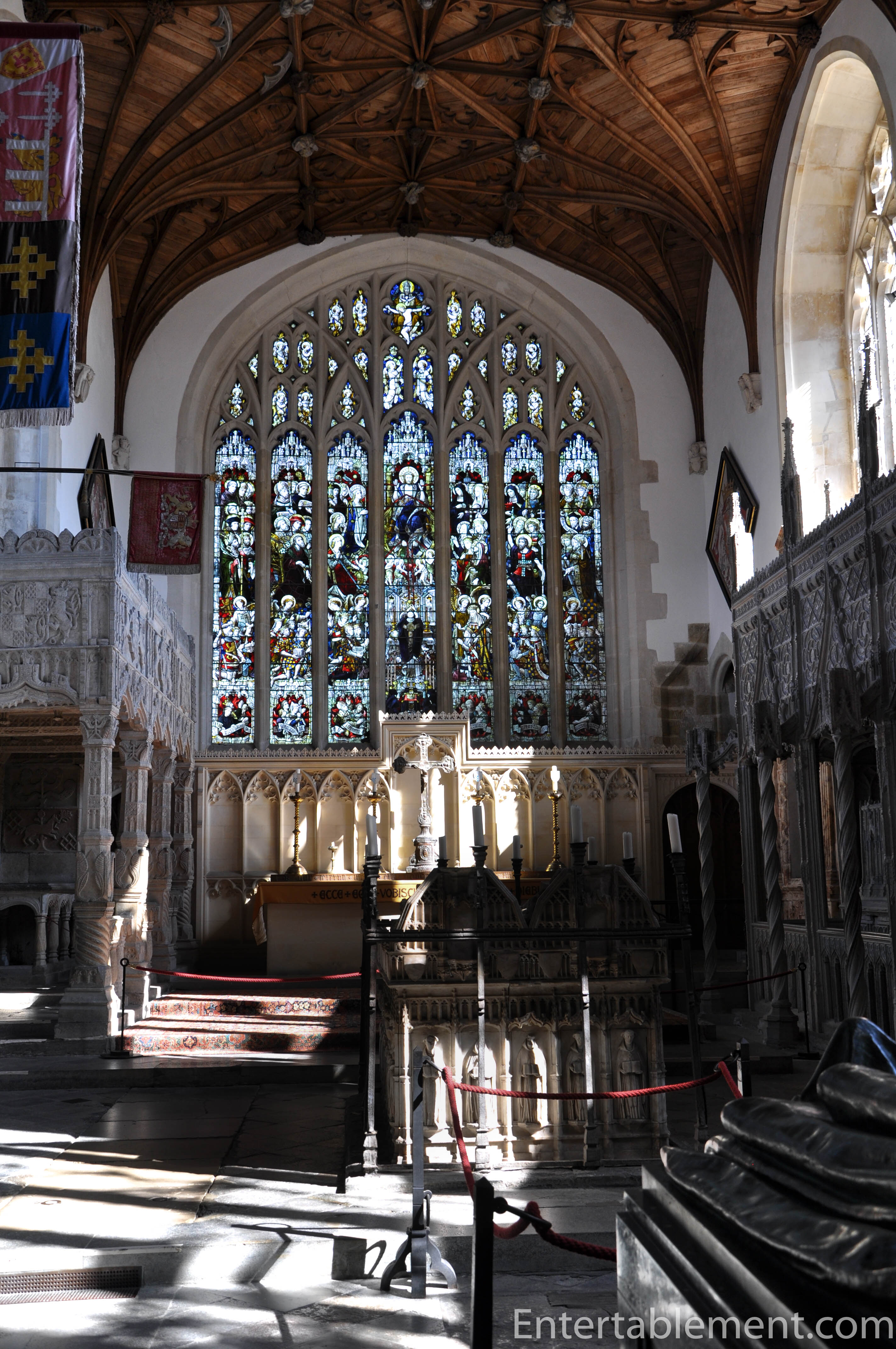 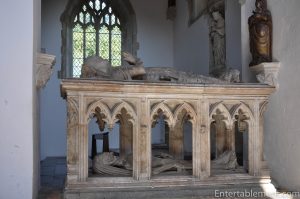 Tomb of one of the Dukes of Norfolk 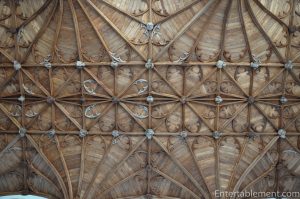 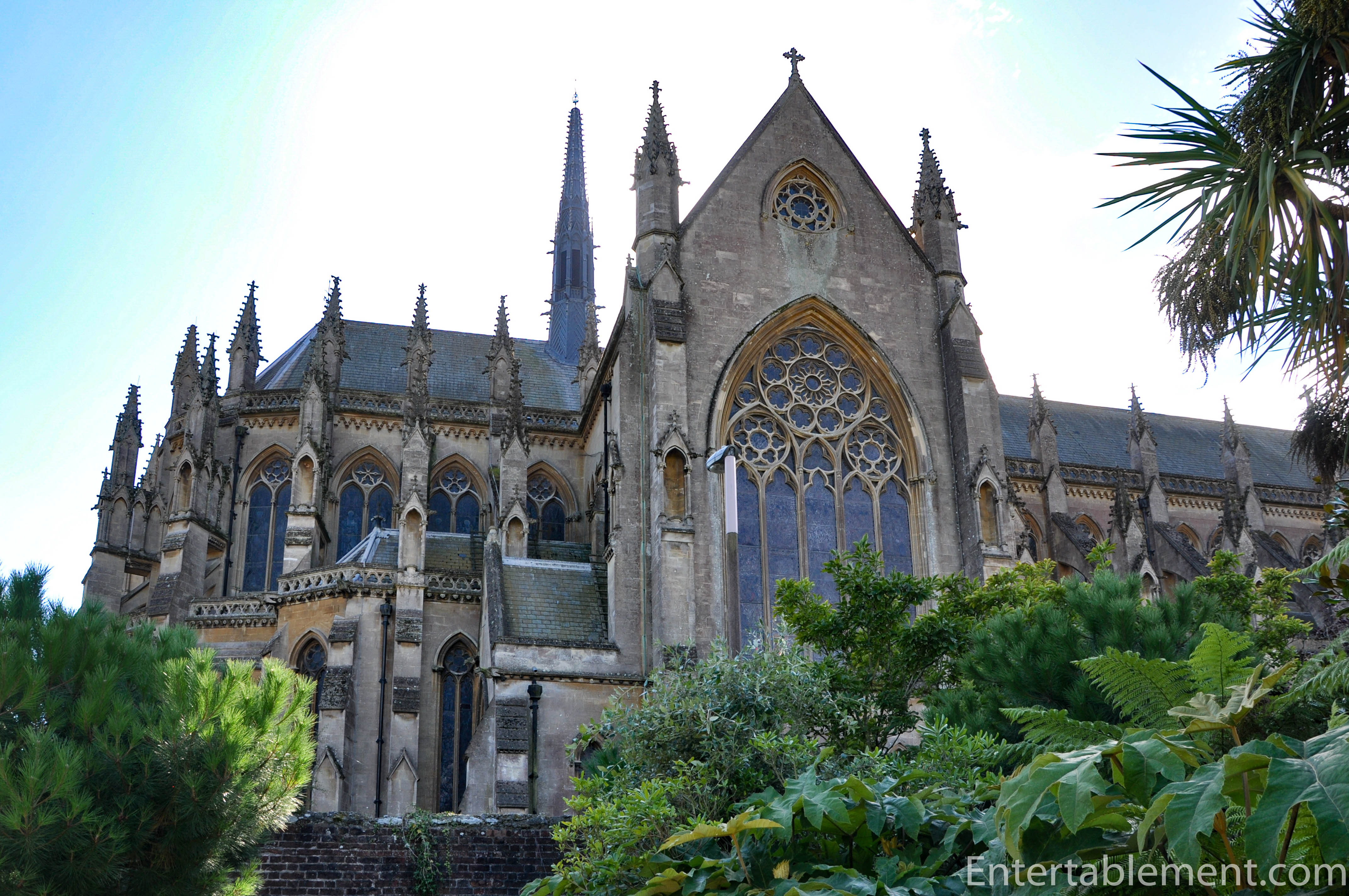 As you can see, “chapel” is a bit of a misnomer. The building is quite large! 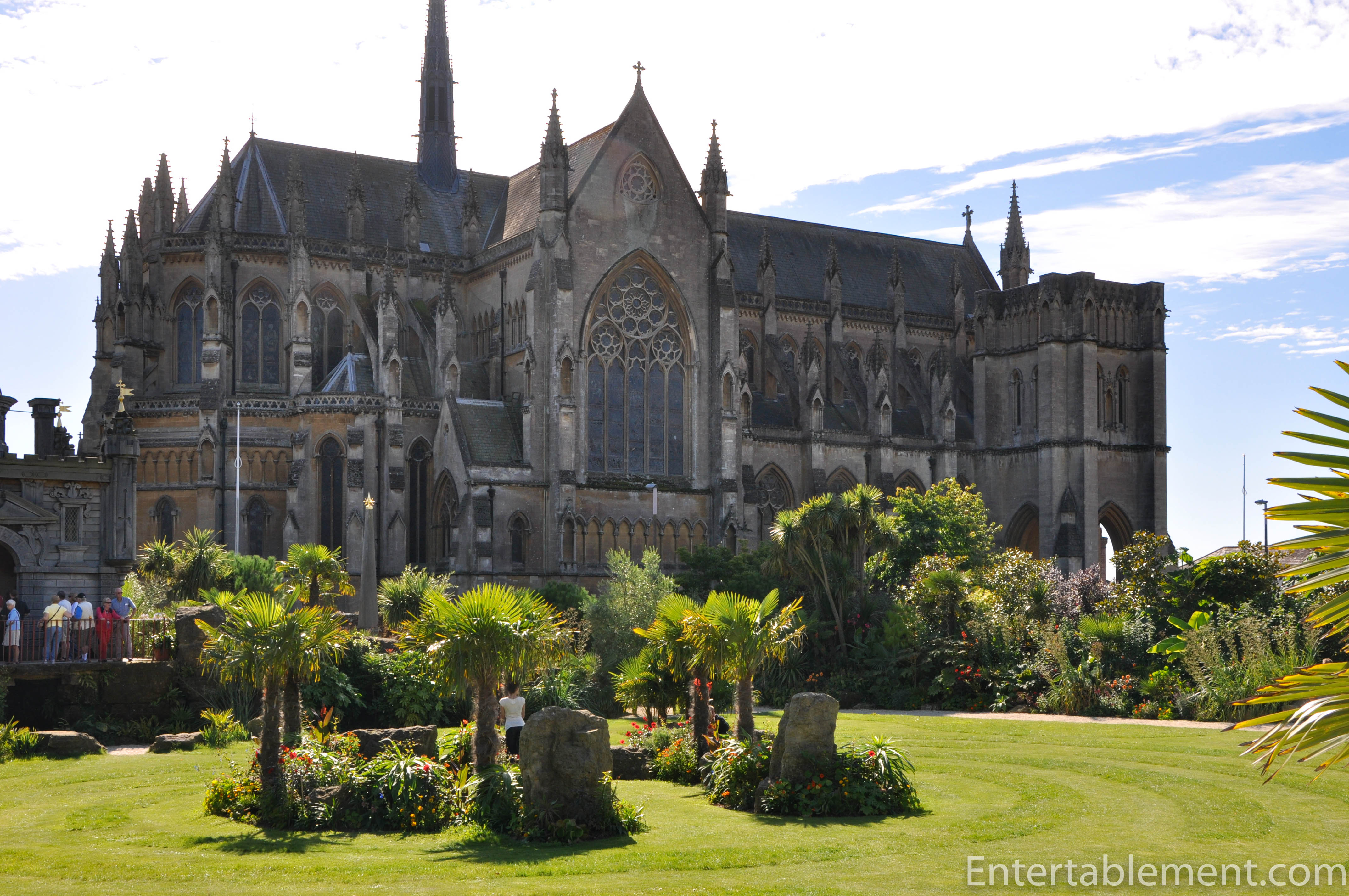 I was intrigued by the palm trees in the garden. West Sussex is not renowned for its balmy temperatures in winter, yet the plants are thriving.

The new formal garden recreates the garden of the 14th Earl of Arundel, who was known as “The Collector”. 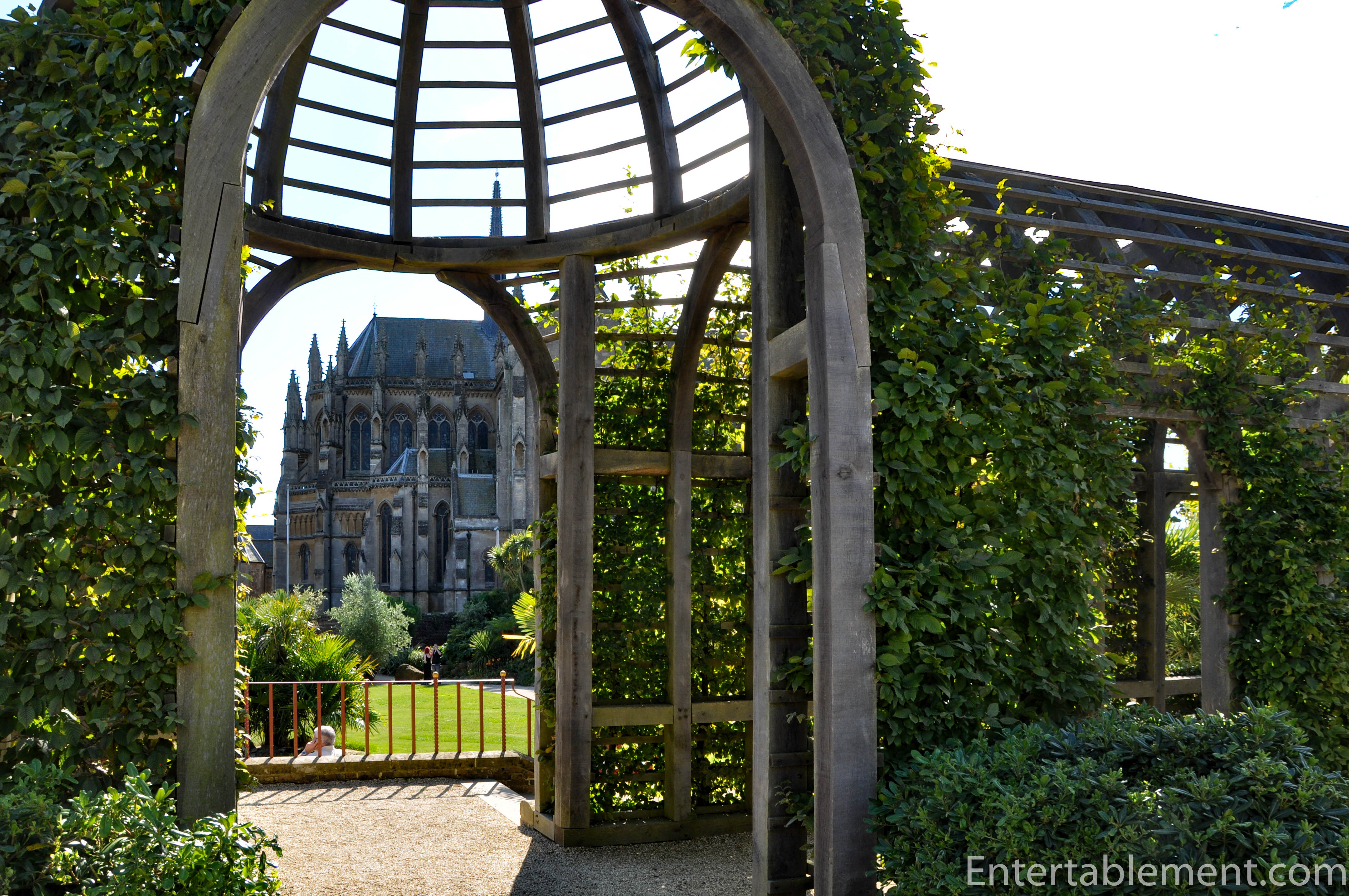 The lovely domed pergolas and fountains are based on historical drawings of the castle and gardens. 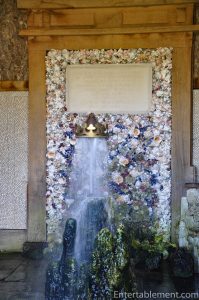 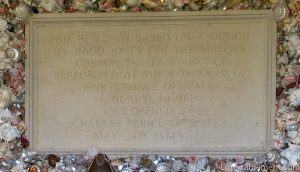 Details above the crown

The centrepiece of the wooden structure containing the domed pagodas,  is a rock work “mountain”. Inside is a fountain cascading from a floating crown. 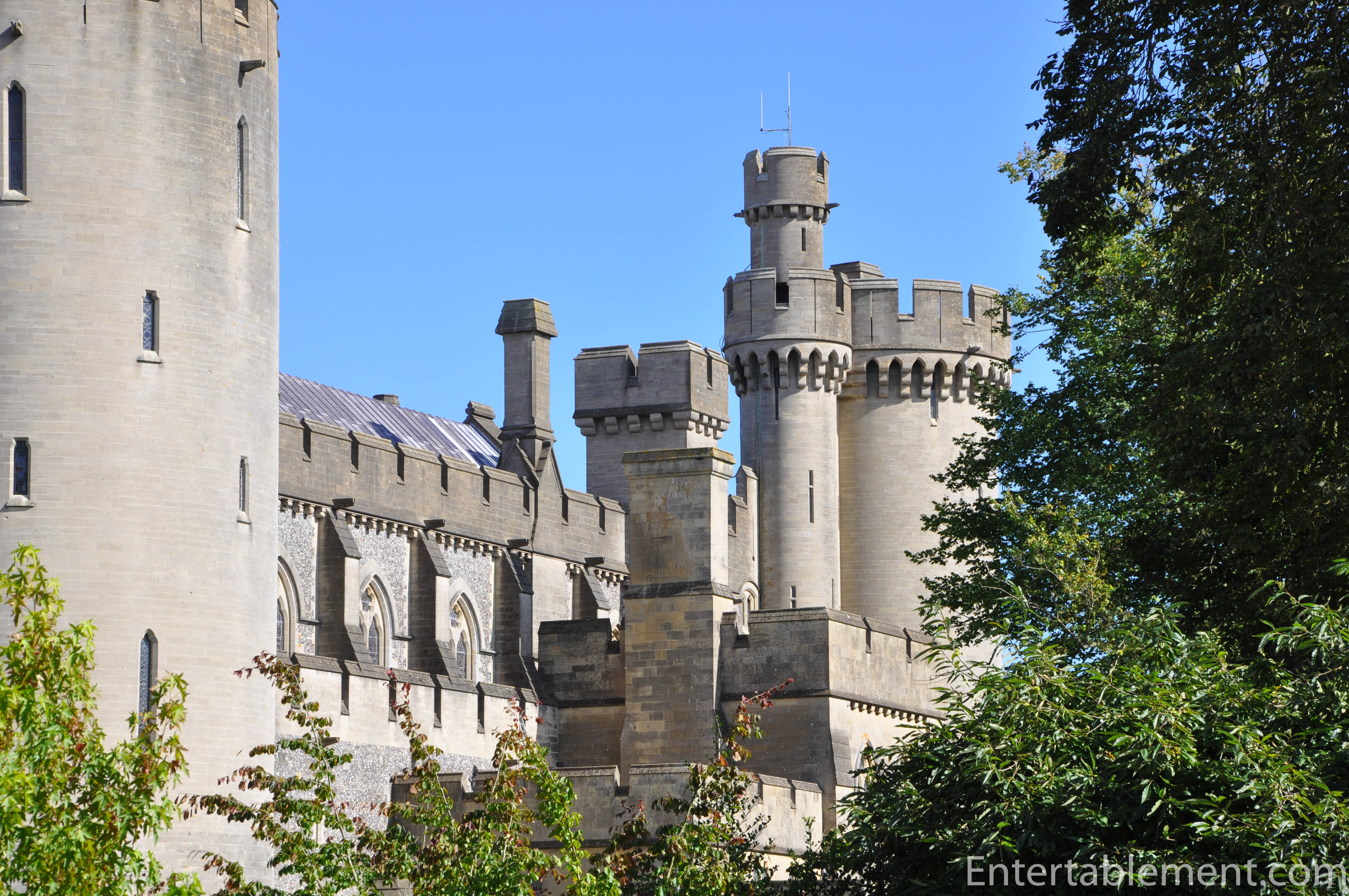 Arundel is what I always think of as a proper castle with turrets, parapets, magnificent gardens, its own chapel, and a long association with political intrigue. 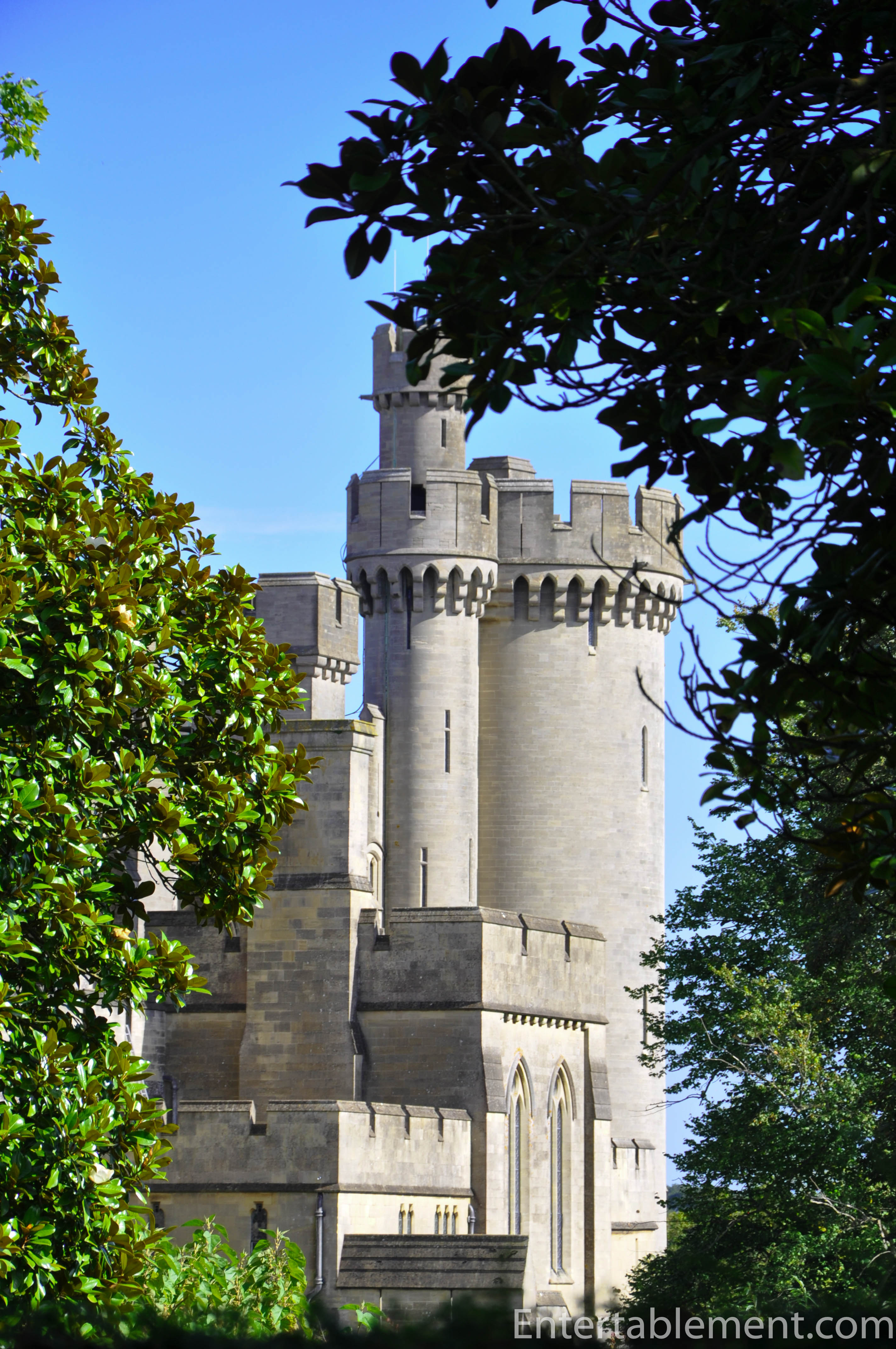 Well worth a visit! 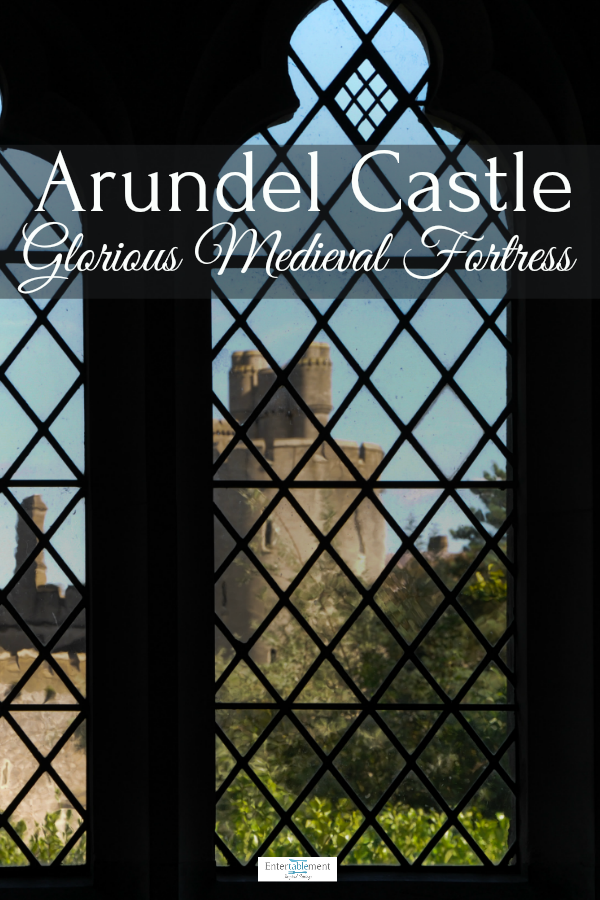