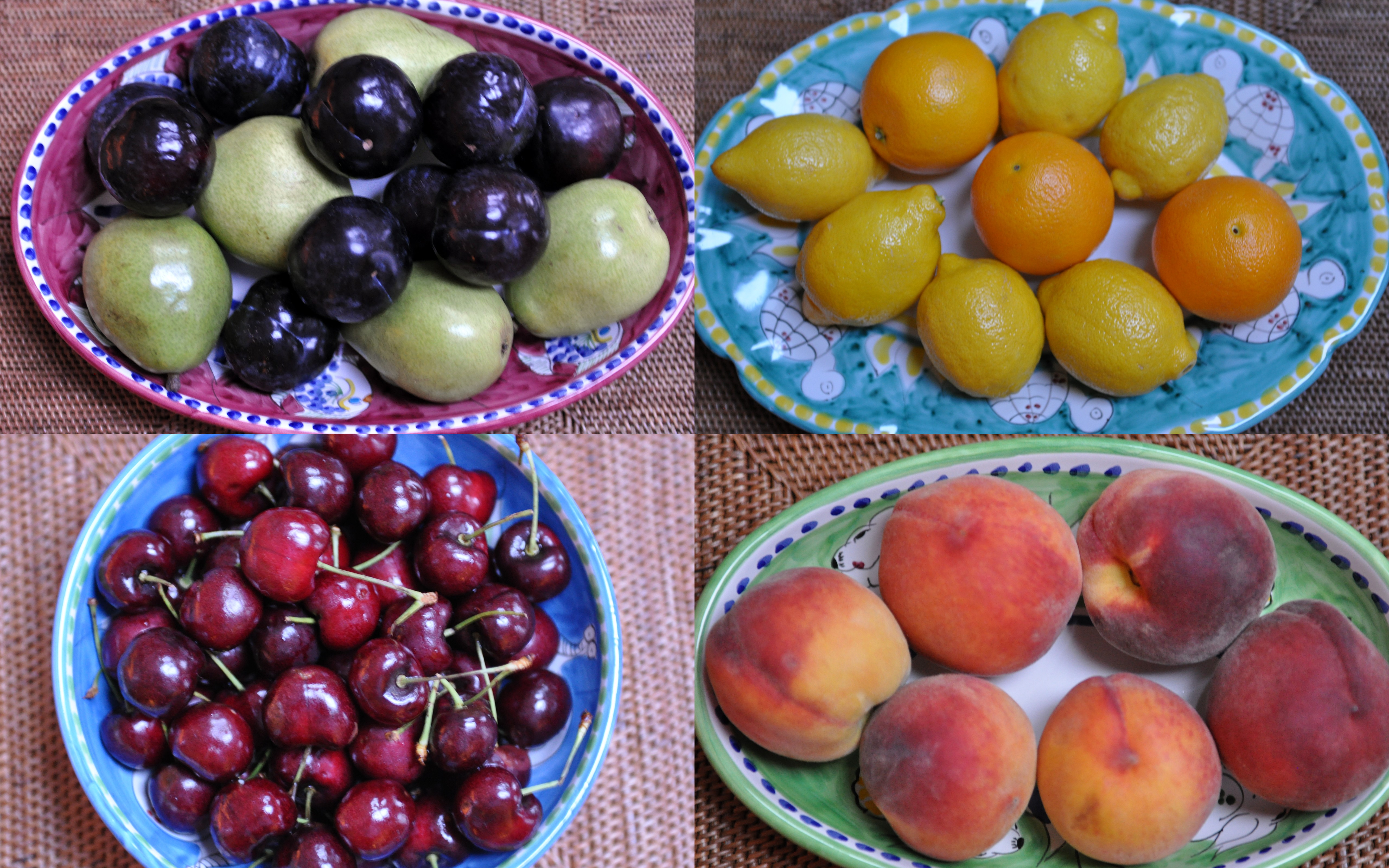 The bane of most households is weekday dinner preparation, and the key is planning and preparation (yes, Grandma was right, darn it).  When done well, the production of delicious meals appears effortless and fun, but you can rest assured that behind the scenes is a system or two to keep the trains running on time.

It’s a question of striking a balance between being organized and remaining flexible.  Too much systemization leads to rigidity and boredom, with an unvaried menu making its appearance week in and week out to the groans of those to whom it is offered.  An excess of laissez faire leads to culinary chaos, with all-too-frequent last-minute takeout meals picked up by the starving and harried.

The solutions?  They include a well-stocked pantry and freezer, a civilized approach to grocery shopping and variety of menus edited for delectability, simplicity and popularity.

It can be very tempting to leave a decision on what to cook for supper until the last minute, on the grounds that we don’t know what we’re going to feel like eating.  Or we have a hurried conversation with our spouse the morning of, and someone agrees to stop at the store and pick something up on the way home.

This is less than optimal for a number of reasons, chief among which is that one of the most difficult brain activities is making a decision. It actually takes an enormous amount of energy – not just “notional” energy, but actual energy in the form of glucose. Although our brains are 3% of our body weight, they consume 20% of our blood sugar.  Leaving the decision on dinner until our blood sugar is at its lowest point for the day, usually late afternoon, is courting dinner disaster.

A better approach is to plan ahead for say, three days.  It’s a long enough timeframe to make a trip to the grocer worthwhile, but short enough to allow for last minute changes.  You’ve planned chicken with porcini mushrooms for dinner and then your spouse announces that’s just what he had for lunch?  No problem, switch it up for one of the other two meals and have the chicken the next day.

Another secret is what I call If It’s Worth Doing, It’s Worth Doubling.  Once a month or so, dedicate part of one weekend day to braising a dish or two (might as well do a couple while the oven is on and you’re home watching it) or making some soup.  Double the recipe and use one half for the upcoming week.  Pop the other half into freezer containers (clearly labeled with the name of the dish and the date of preparation).  Voila, a storehouse of delicious meals for those days when you get home from work and just want to crawl under a rock and pull it over yourself.

Three meals. That’s not too hard.  A pasta, a fish and a meat dish, for instance. Or soup with crusty bread and a variety of cheeses, one hearty vegetarian dish and something on the BBQ.

A couple of times a week, when you’re feeling alert and refreshed, scan your list of favourite recipes and decide.  Make a list of the fresh ingredients that need to be picked up from the grocery store and figure out who’s going to do it.  In our house my husband does most of the shopping and I do most of the meal preparation. We split the clean-up.

We’ve discovered Grocery Gadget, an app for iPhone and iPad.  I tend to keep my iPad on its stand in the kitchen so I can access recipes online, and I also use it to access the Grocery Gadget list. When we run out of something, it immediately goes on the list, which syncs wirelessly with all our devices.  As the items are purchased, they come off the list. No more messy bits of paper that inevitably remain mutely and uselessly on the counter at home as the designated shopper enters the grocery store.

A little planning, a little cooperation and things run a lot more smoothly.  The pizza guy is not so happy, but we all feel better.