Update on “Come and Dine” at Highclere 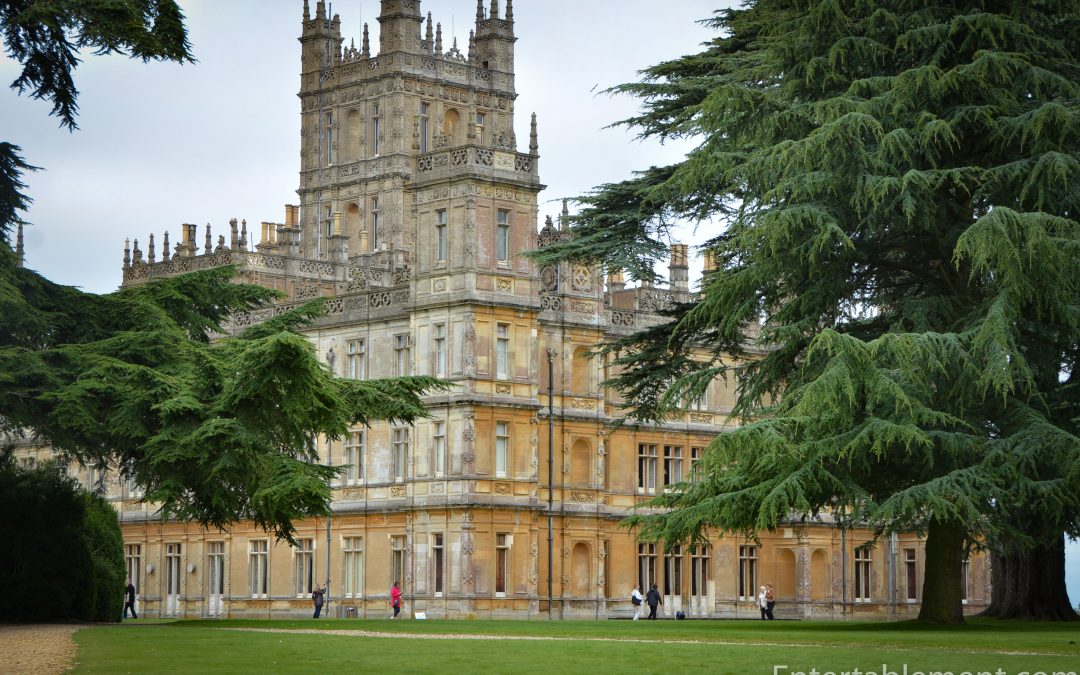 I received a link to Lady Carnarvon’s blog yesterday, giving us an update on how the contest judging is shaping up. They have had some marvellous entries, going by the pictures, and everyone looks to have had a ton of fun putting their dinners together. I particularly like the photo showing the participants in the same pose as the cover of the Downton Abbey DVDs, complete with maids’ costumes, It’s terrific.

None of our pictures are featured in the update, however. Nada, zip, nothing. I noticed that there was repeated mention of how several of the entrants had used the dinner as a fundraising activity, which we did not. Hmmm. I was immediately cast down. Clearly, our entry did not even tickle the interest of the judges; we are finished, kaput. My huband, Glenn, is made of sterner stuff. It’s good news, in his estimation.

Only time will tell!  The winner will be announced on March 31. Until then, it’s anyine’s guess.

What’s your opinion?  Eliminated, or do we still stand a chance?