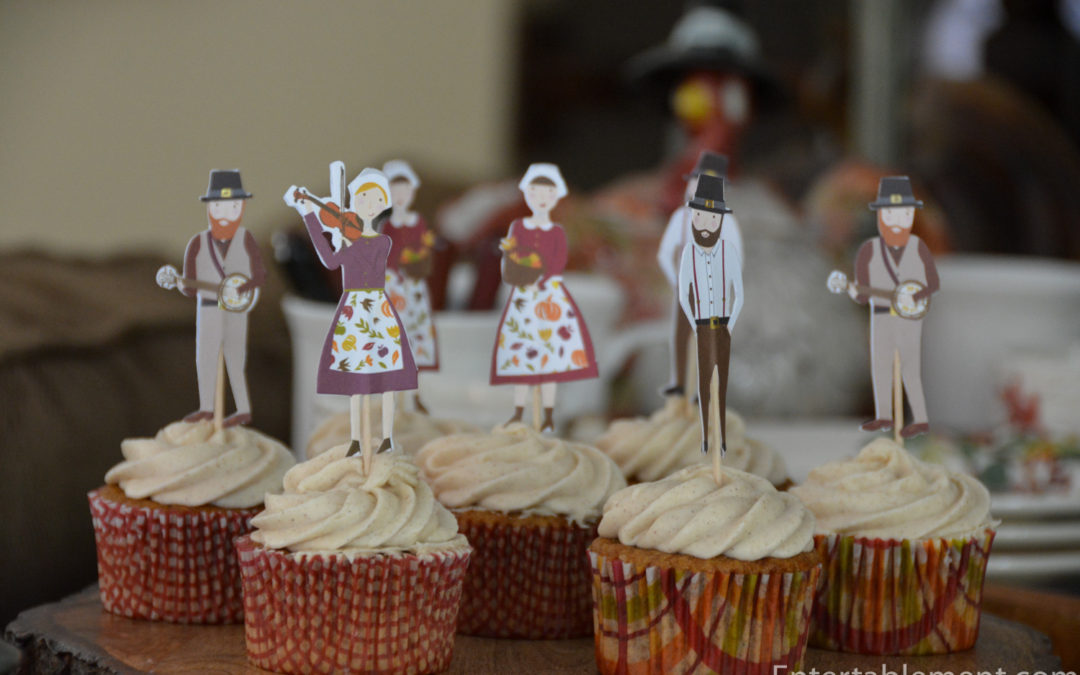 When we think of making cakes or cupcakes for fall, pumpkin and apple most frequently come to mind. For Thanksgiving dinner, I was already making pumpkin pie and wanted something with a slightly more subtle flavour for a second dessert. Spice cupcakes with cream cheese frosting fit the bill – they’d be popular among the small fry (cupcakes, after all), and could easily be an add-on to a slice of pumpkin pie, without feeling too piggy about it. 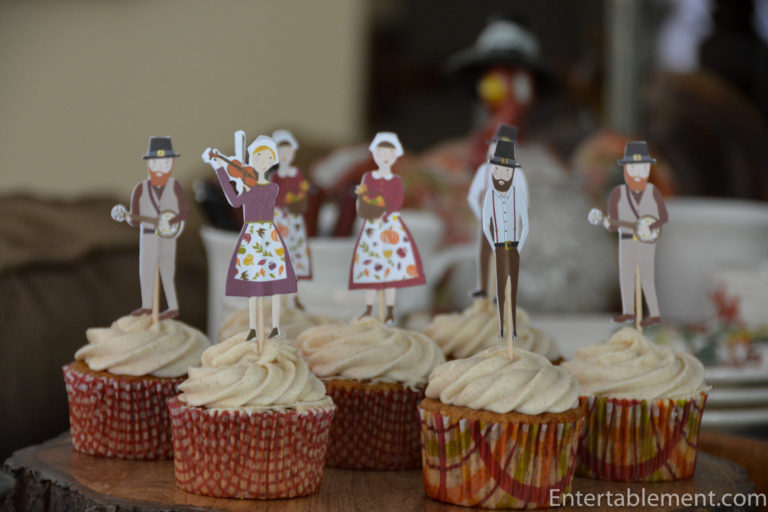