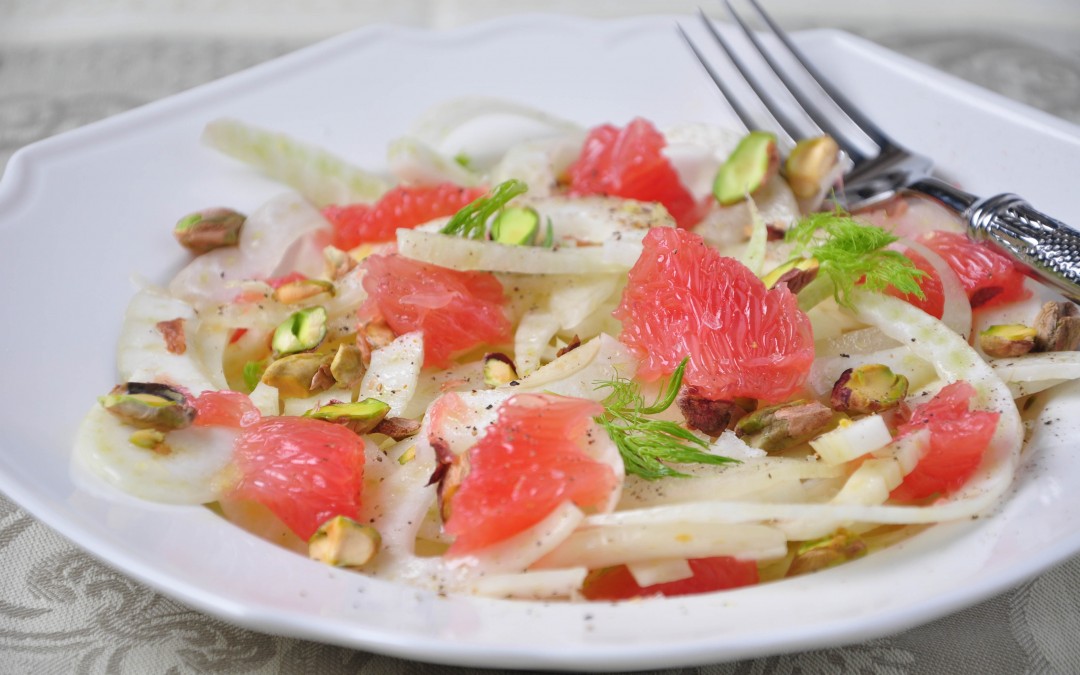 Once I’d wrestled the Saga of the Gibson Girl Plates to a close, I began planning the menu at which they would have their debut. 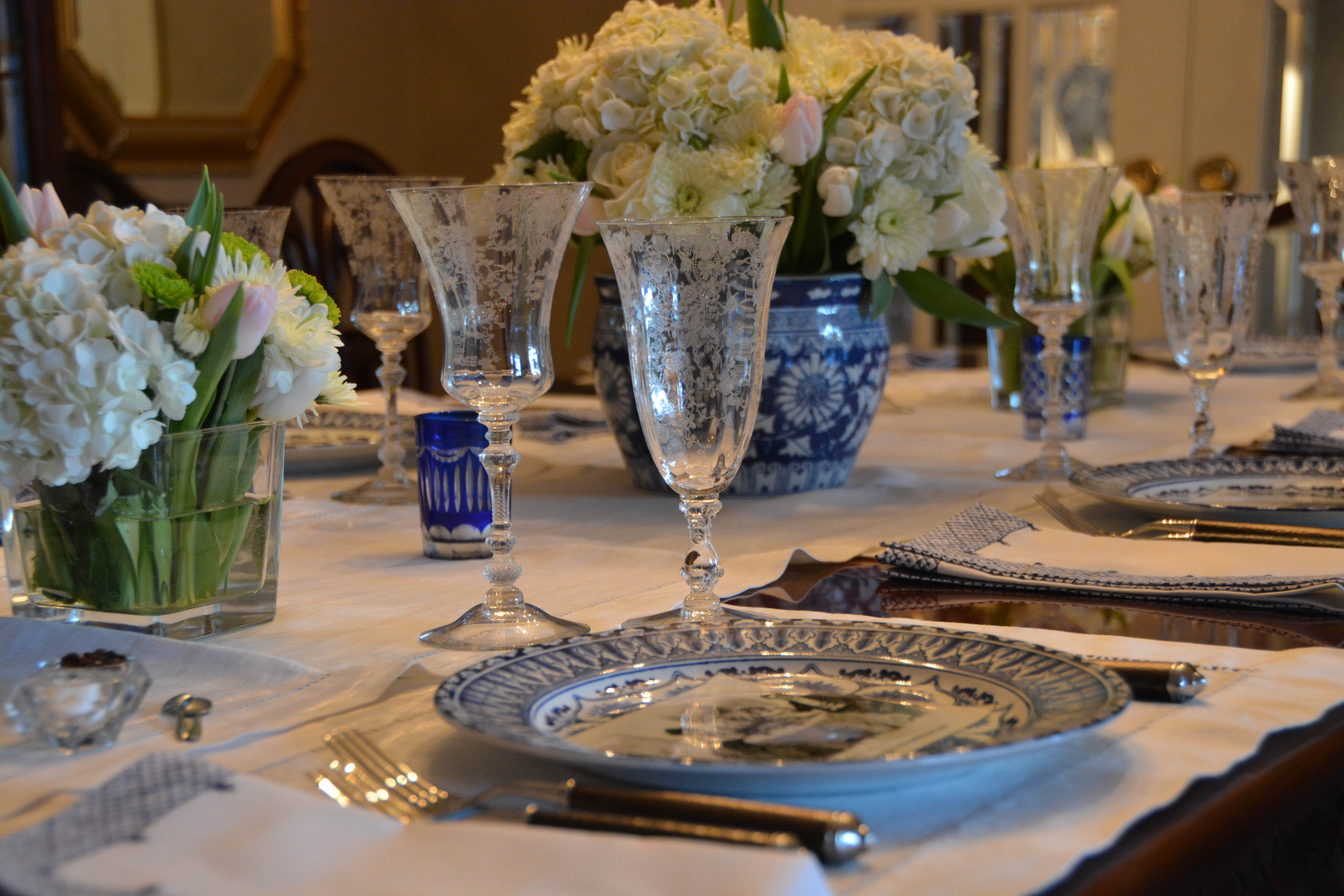 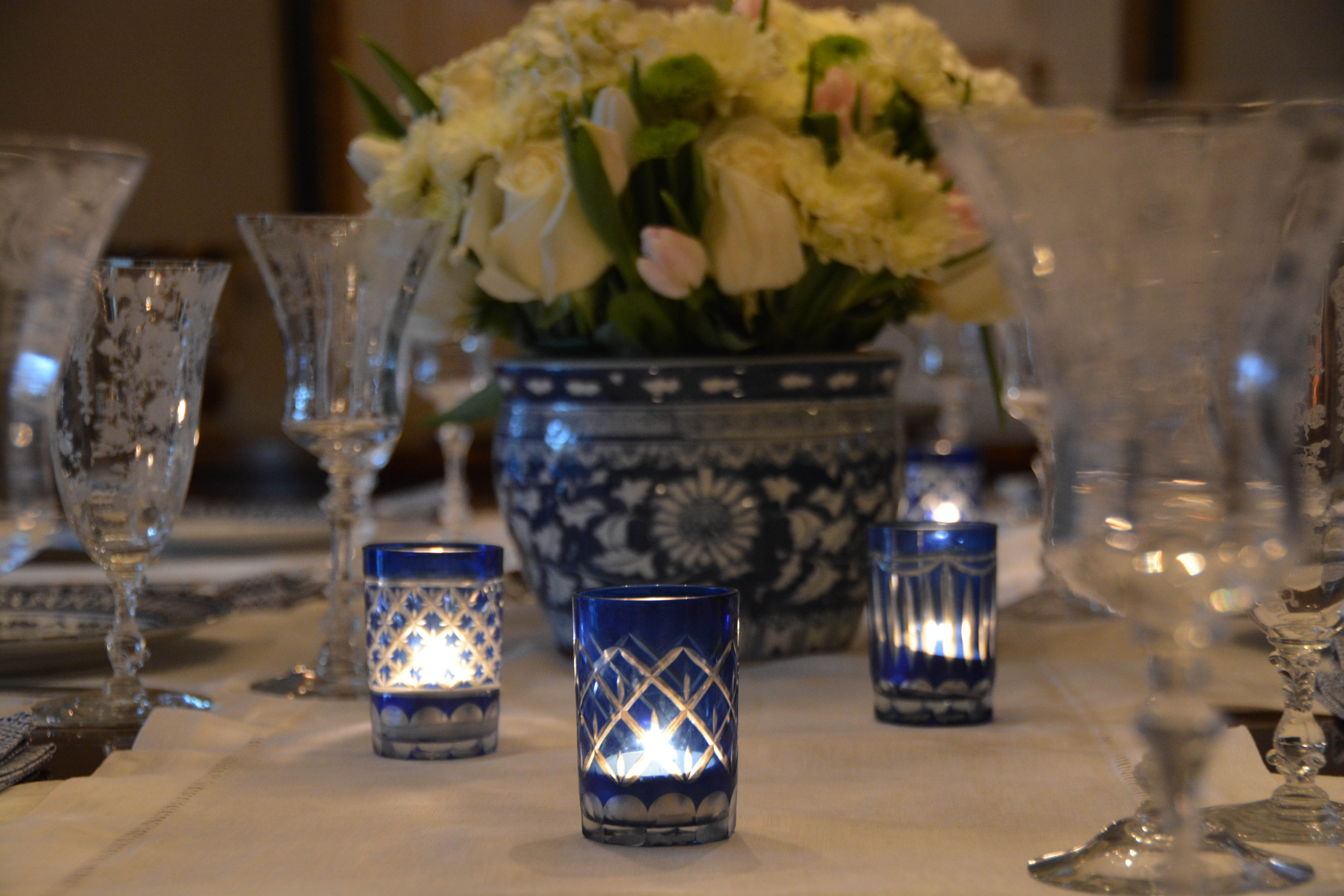 We started with Cucumber Rounds with Hummus and Yoghurt and Wild Mushroom Toasts, both recipes from Fine Cooking.  I confess to buying the hummus rather than making it as prescribed in the recipe. Mea culpa…We then had Fennel Slaw with Grapefruit, Cracked Pepper and Pistachios. That one I pretty much followed to the letter.

Our main course was Red Wine Braised Duck Legs with mashed potatoes, and green beans.  I modified the recipe for the duck legs and have included that below. 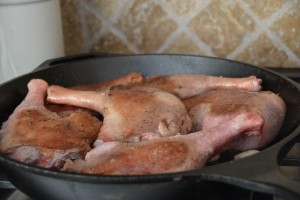 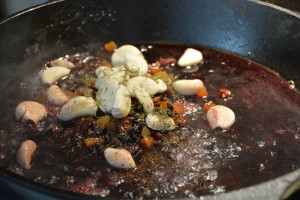 The red wine, fruit and garlic 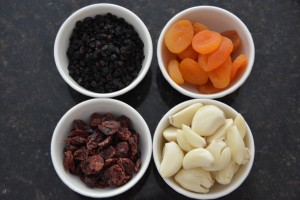 The dried fruit and garlic

A tender and intensely flavourful dish

We finished up with the very rich and decadent Better-Than-Crack Brownie Parfaits for dessert. I have actually never heard guests moan while consuming their dessert before, so that was interesting, and quite gratifying!

It was a wonderful dinner party with very good friends and much laughter. The best kind!